× Upcoming Events About Us Ballet Opera Philharmonic Other Performances Learning Give Thank You, Donors! Sponsors Past Events
Gian Carlo Menotti
Composer and Librettist

In November 1951, Gian Carlo Menotti was in some serious trouble. He had been commissioned by NBC to write an opera for television—the first opera ever performed this way—and the deadline was Christmas. To activate his creativity, Menotti visited the Metropolitan Museum in New York, stopped in front of The Adoration of the Magi by Hieronymus Bosch, and was transported back to his childhood in Italy.

He wrote, “. . . when I was a child I lived in Italy, and in Italy we have no Santa Claus. I suppose that Santa Claus is much too busy with American children to be able to handle Italian children as well. Our gifts were brought to us by the Three Kings, instead.

I actually never met the Three Kings—it didn't matter how hard my little brother and I tried to keep awake at night to catch a glimpse of the Three Royal Visitors, we would always fall asleep just before they arrived. But I do remember hearing them. I remember the weird cadence of their song in the dark distance; I remember the brittle sound of the camel's hooves crushing the frozen snow; and I remember the mysterious tinkling of their silver bridles . . .

To these Three Kings I mainly owe the happy Christmas seasons of my childhood and I should have remained very grateful to them. Instead, I came to America and soon forgot all about them, for here at Christmas time one sees so many Santa Clauses scattered all over town.

As I was looking at [The Adoration of the Magi], suddenly I heard again, coming from the distant blue hills, the weird song of the Three Kings. I then realized they had come back to me and had brought me a gift.”

And so, on Christmas Eve 1951, Amahl and the Night Visitors premiered on NBC clocking in just short of one television hour. An estimated 5 million tuned into the broadcast, and since then, this holiday classic has been performed on every continent in many languages and has been seen by more people than any other opera in history. 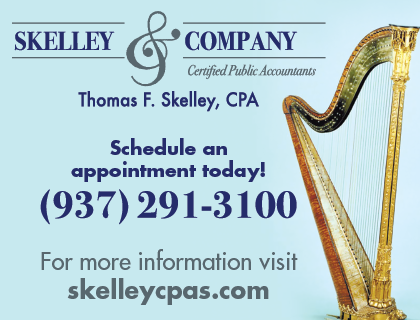 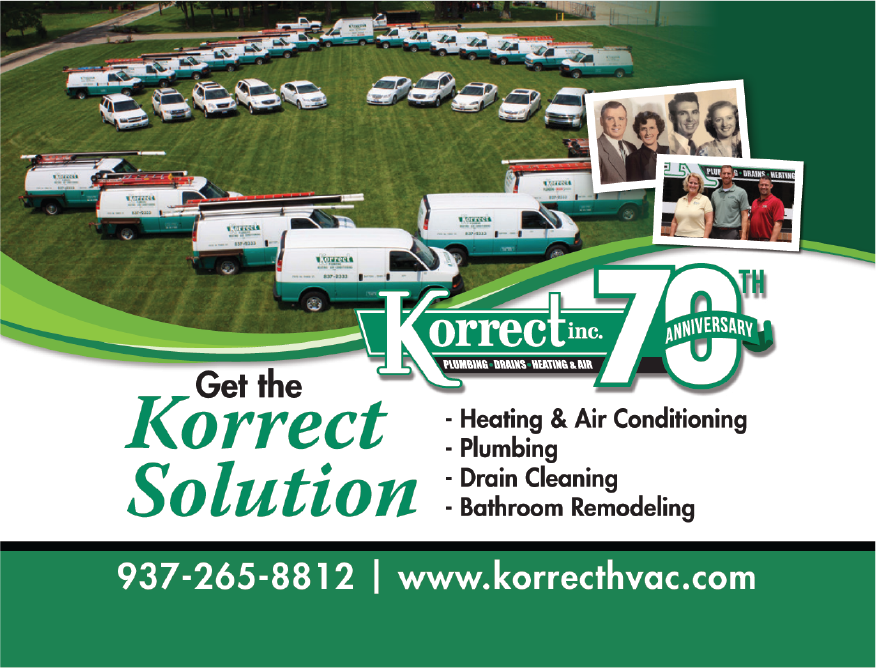