The shy young farmer, Nemorino, sighs for the wealthy landowner, Adina. She reads aloud the story of Tristan and Isolde and of the magic love potion that makes Isolde fall in love with Tristan. They both wish they had such a magic potion. Sergeant Belcore arrives, full of swagger, and makes advances on Adina, who flirts with him, much to Nemorino’s chagrin.

Belcore leaves and Adina urges Nemorino to be more like her, as free as the breeze, pursuing a new love each day, and tells him the idea of faithful love is madness. Dr, Dulcamara, a quack healer, arrives peddling self-help books filled with recipes for miraculous cures. Nemorino asks him if he sells the elixir of Queen Isolde, and Dulcamara produces just the potion (in reality a bottle of Bordeaux left from his lunch). He claims it will work in only 24 hours to work— giving him just enough time to get out of town. Nemorino tries the potion and finds new courage. Adina is irritated by Nemorino’s sudden indifference, and when Belcore returns, she accepts his marriage proposal. Belcore suggests they marry immediately and Nemorino begs Adina to delay the wedding for just one day (to allow time for the potion to work).

To make Nemorino jealous Adina leaves with Belcore. In a panic, Nemorino asks Dulcamara for another bottle of elixir to speed up the effect, but the good doctor demands payment first. As Nemorino bemoans his lack of funds, Belcore offers him a signing bonus if he enlists in the army. They joyously march off together. Watching them leave, Adina learns of the elixir and of Nemorino’s enlistment from Dulcamara and realizes not only how much Nemorino truly loves her but that she loves him as well. She leaves with tears in her eyes, thinking she has lost him. Adina buys back his enlistment papers and confesses her love. With this success, Dulcamara now plans to peddle his magical elixir. 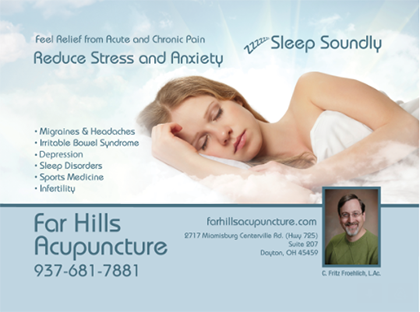