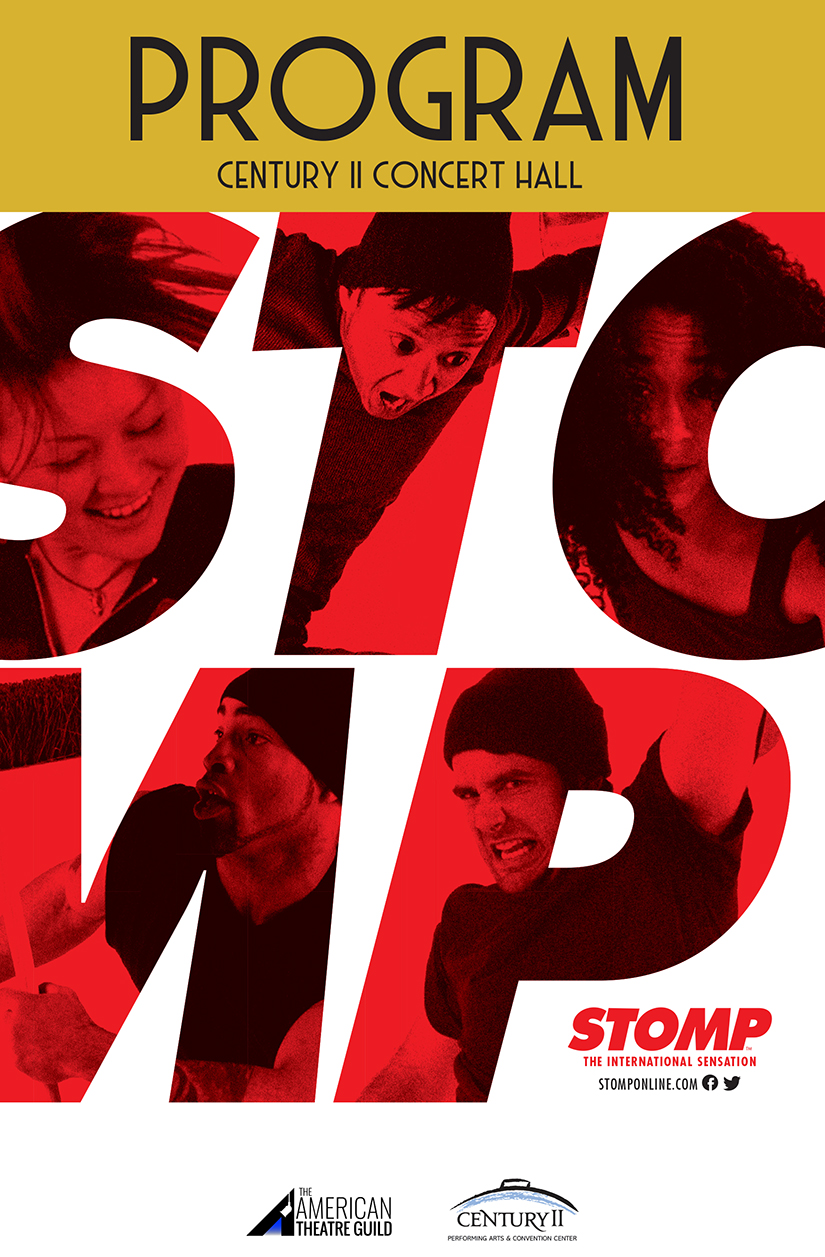 STOMP, a unique combination of percussion, movement and visual comedy, was created in Brighton, UK, in the summer of 1991. It was the result of a ten-year collaboration between its creators, Luke Cresswell and Steve McNicholas.

In 1986, Luke and Steve created an eight-minute ‘percussive movie’ for Bette Midler’s HBO special Mondo Beyondo. Between 1987 and 1990, Luke staged, as Artistic and Musical Director, four large-scale outdoor events, including “Beat the Clyde”, which involved floating a drum orchestra on a pontoon in the centre of Glasgow; the largest of these events, “The Heineken Hove Lagoon Show”, involved a 120-piece drum orchestra featuring the Brighton Festival Chorus and a full orchestral string section.

In 2008, STOMP returned to its roots for a new DVD shoot at the Brighton Dome, bringing together a cast from all over the STOMP world. For the first time, the entire show has been captured in high-definition sound and video.  2008 also saw Steve and Luke expand into new areas with the release of their IMAX 3D nature documentary Wild Ocean, with a symphonic mix of percussion and traditional orchestra in the soundtrack. In September of the same year, Wild Ocean won two awards at the Giant Screen Cinema Association for Best Sound and Best Original Score at their annual conference held in New York.

In 2011 the New York production of STOMP entered its eighteenth year, trouncing the Orpheum house record set by Little Shop of Horrors. It also entered its tenth year in the West End at the Ambassadors Theatre, whilst at the same time Steve and Luke continued with their 3D film work. 2012 has seen the release of The Last Reef 3D, a film about the beauty and the plight of reefs worldwide. As with Wild Ocean, Luke and Steve composed the film’s orchestral soundtrack, recording it at The Old Market Theatre in their hometown of Brighton & Hove in the UK. They have also celebrated the one year anniversary of The Old Market Theatre, which, having renovated it back in 2011, they now run as a full time venue, bringing music, theatre, dance, comedy and visual arts to the UK’s south coast. 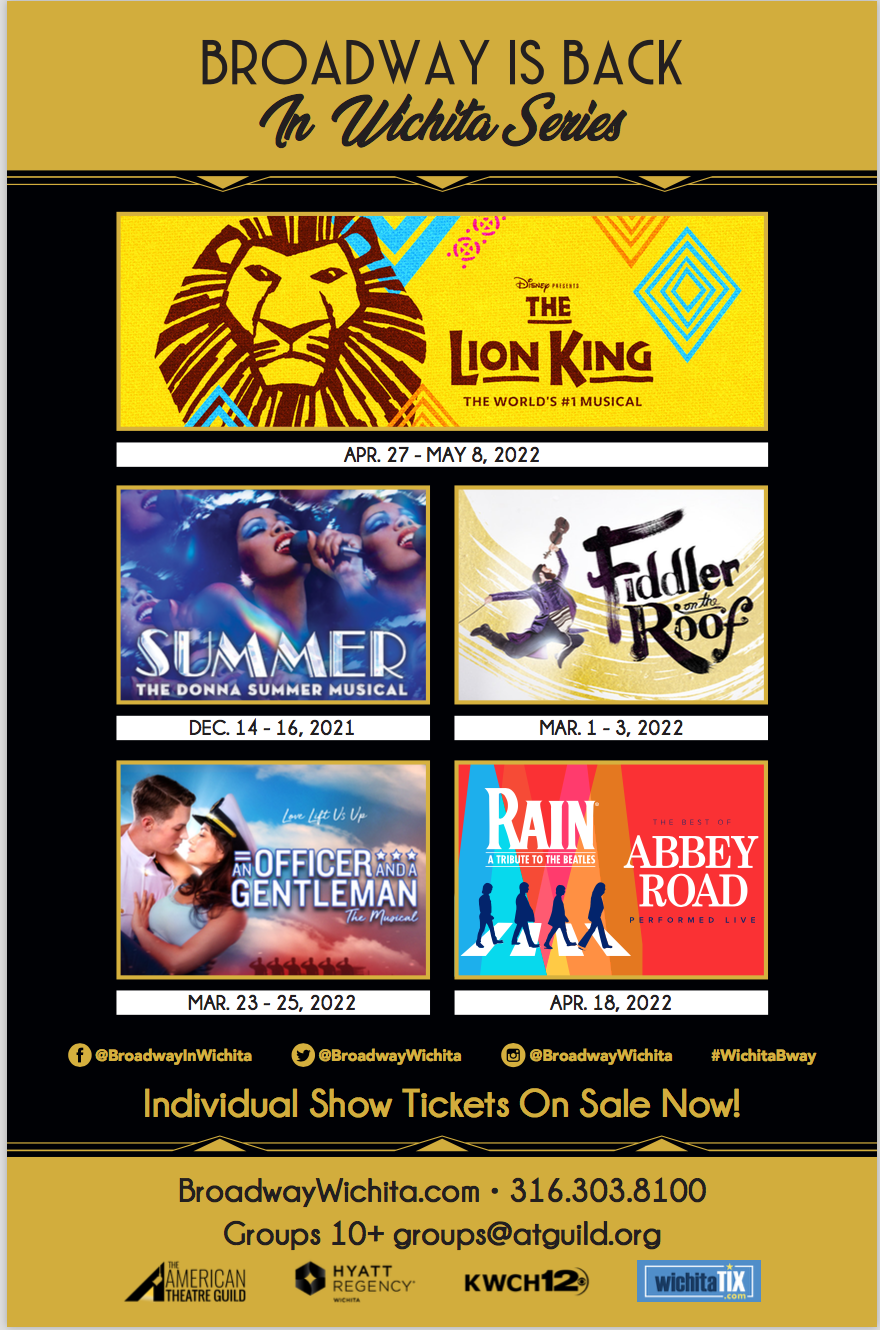