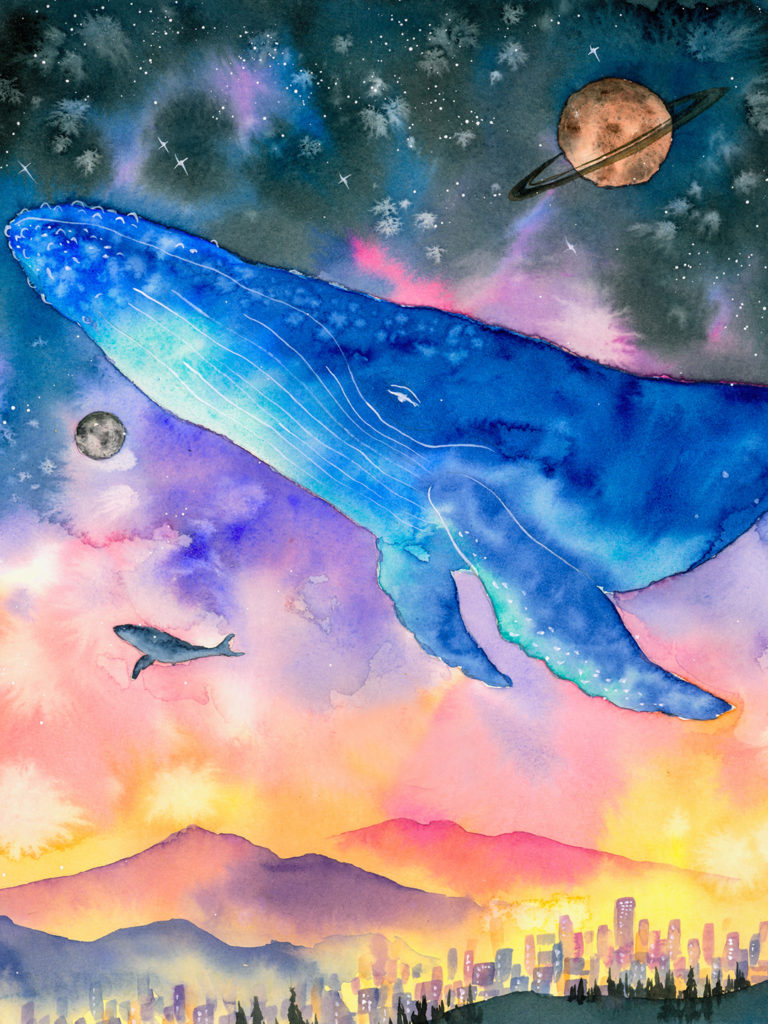 Beethoven 9: Joy to the World
Program

Beethoven Symphony No. 9, “Ode to Joy” 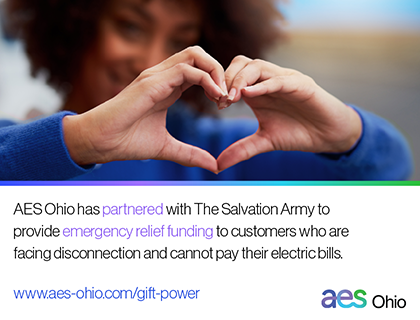 Stella Sung’s Oceana is a multimedia tribute to life in the oceans—a soundscape alive with the calls of humpback whales, dolphins, and porpoises, but also frightening—showing humankind’s incursion on a fragile ecology. Clara Schumann, an outstanding-but-overlooked composer of the Romantic Era, was also hailed as a virtuoso pianist. Her youthful Piano Concerto is making its DPO debut, performed by returning soloist Sara Davis Buechner. The monumental Ninth embodies the ideals we associate with Beethoven, expressed majestically and powerfully and epitomized in Schiller’s “Ode to Joy,” the text set in the final movement. It celebrates a world united in brotherhood and friendship, while the music’s euphoric harmonies enfold us in a sublime embrace.

Sorry not that one. My Beatles fandom got the better of me there. Gotta switch over to my Beethoven fandom instead…

Beethoven’s Ninth is back, closing the 2021-2022 Masterworks season. Back for the seventh time since I took over as DPO Conductor in 1995.

What is it with this symphony?What’s the big deal?

In the introduction to his fascinating book Beethoven’s Ninth, a Political History, social scientist Esteban Buch calls the Ninth “a kind of aural fetish in the Western world.”  He goes on, “Consider this: The romantic composers made it a symbol of their art. Bakunin dreamed of destroying the bourgeois world, of wiping out everything but the Ode to Joy. German nationalists admired the music’s heroic power, and nineteenth-century French republicans found in it an expression of 1789’s three-word motto, Liberté, Égalité, Fraternité. The communists hear in it the gospel of a classless world, Catholics hear the Gospel itself, democrats hear it as the voice of democracy. Hitler celebrated his birthdays with the Ode to Joy, and yet the same music was used to oppose him, even in his concentration camps. The Ode to Joy resounds periodically at the Olympic Games, and it was also heard not long ago in Sarajevo. It was the anthem of the racist Republic of Rhodesia, and it is today the anthem of the European Union.”

Beethoven’s Ninth Symphony is one of a few things—the Bible, Darwin’s Origin of Species, Picasso’s Demoiselles d’Avignon, Einstein’s theory of relativity, the Wright Flyer —that changed everything that followed, crossing over esthetic, political, and philosophical barriers. You could probably create a Beethoven’s Ninth “Theory of Everything” to demonstrate its pervasive influence on world culture. But not here. Here, I’m interested in exploring the Ninth’s purely musical significance.

In 1824, when Beethoven composed what turned out to be his last symphony, the musical world had a clear and limited concept of a well-formed symphony: a three- or four-movement, purely orchestral piece lasting between 15 and 35 minutes. The words “purely orchestral” had two connotations: (1) no soloists, singers or choirs; (2) no theatrical or programmatic elements.

Although he had pushed the envelope before—with his 1803 Eroica Symphony (50 minutes long, a funeral march as the second movement and a back-story about Napoleon) and his 1815 Pastoral Symphony (45 minutes long, five movements with titles evoking scenes from country life)—Beethoven’s symphonies were still pretty much within contemporary norms and expectations.

Symphony No. 9 was to be no different. By the time Beethoven was ready to begin work on the Ninth’s finale, he already had quite a piece on his hands: a stormy, powerful opening movement; a driving scherzo patterned after the third movement of his Seventh Symphony and a glorious slow movement using the same theme-with-variations scheme he had used for the slow movements of his Second, Fourth, Fifth, and Sixth. The new symphony was long—40-plus minutes for the first three movements—and it was great music, but it wasn’t meant to rock the musical boat.

Then all hell broke loose, and the boat did, indeed, rock!

The finale began with a raw, dissonant outburst from the orchestra, breaking the peaceful mood of the slow movement. Then the cellos and basses played something strange: an recitative. Recitative was a traditional technique from world of opera—music imitating the rhythms and shapes of speech. But recitatives were sung, not played by cellos and basses. Never mind. Beethoven being Beethoven!

Today, we recognize that new melody as a hint of the “Ode to Joy” tune. But Beethoven’s listeners didn’t know the tune, so they must have figured the composer had gone of the deep end. The cellos and basses resumed, no longer in recitative style, but now playing a long flowing melody (yeah, that one). Three instrumental variations on the melody followed, interrupted by a reprise of the dissonant music that had opened the movement.

Then came classical music’s “I don’t think we’re in Kansas anymore!” moment: The recitative melody returned, this time with a baritone soloist singing words that Beethoven wrote specifically to empathize with his dazed and confused listeners : “O friends, not these tones! Instead, let’s us take up something more agreeable and joyful.”  Then and only then, with the musical and dramatic groundwork having been laid, Beethoven began his choral setting of Friedrich Schiller’s poem “An die Freude”. (A small pedantic point: We call Beethoven’s tune the “Ode to Joy”. But Schiller’s poem is titled simply, “To Joy”. It’s an ode. Titled “To Joy”. Not “Ode to Joy”.)

Back to the story…  Twenty minutes later, the Ninth Symphony came to a triumphant conclusion. Orchestral music would never be the same again.

When the Ninth’s premiere ended the audience went wild and Beethoven was acclaimed as a hero. But he had broken many of the cardinal rules of symphonic composition. He had smashed the barrier between choral/vocal music and symphonic music. He had used a symphony to make a dramatic—even a political—statement. He had broken the sixty-minute barrier. He had used percussion instruments (the cymbals, triangle and bass drum associated at that time with “Turkish music”). This thing was so off-the-wall that he might as well have added a stand-up comic, a dog act, a few card tricks, and an Elvis impersonator!

Yet the sum of all these incongruities turned out to be the greatest stylistic leap in the history of Western Music. Instantly, the Ninth became the most influential symphony in history.

And that, folks, is the big deal!

The excitement of attending live orchestra concerts can be yours all season long at the Dayton Philharmonic’s 2022–2023 Masterworks Series.