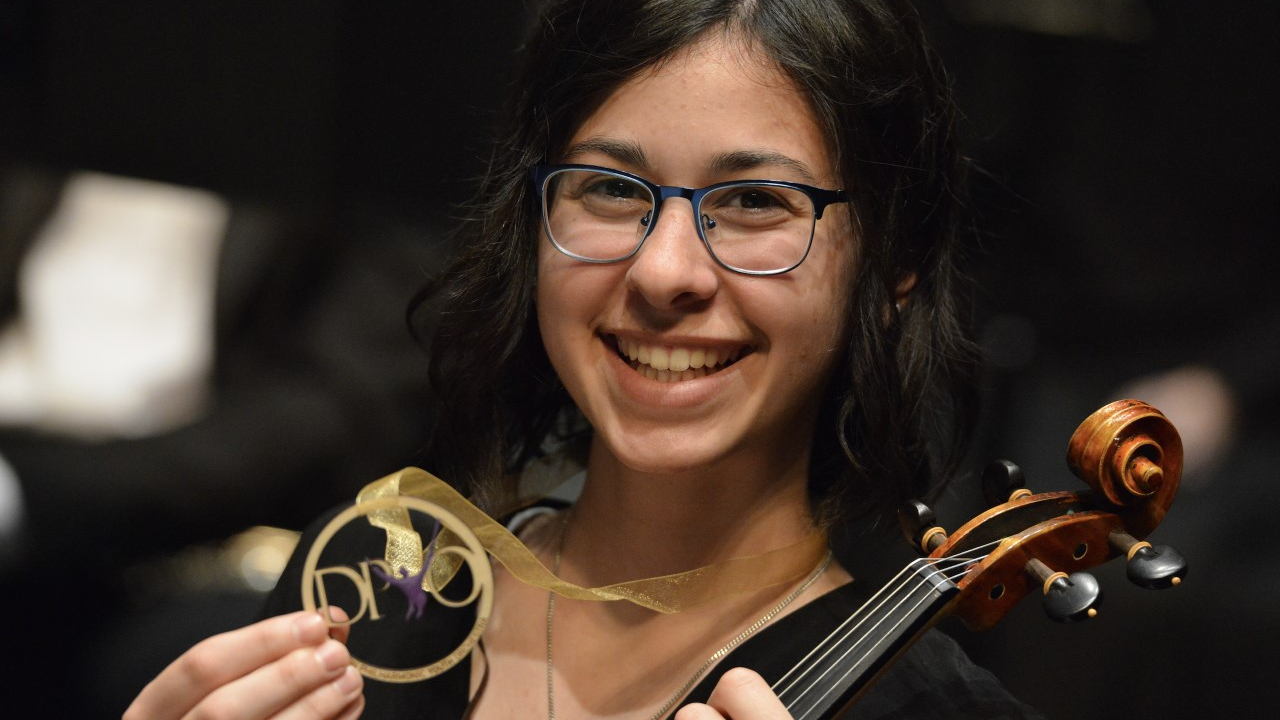 Tchaikovsky Suite from The Nutcracker

Founded in 1937 by Paul Katz, the Dayton Philharmonic Youth Orchestra brings together the greater Dayton area’s most gifted young orchestral musicians, providing the opportunity to study and perform a broad range of orchestral repertoire. The DPYO is committed to inspiring an overall cultural awareness and appreciation of music in its members and audiences, strengthening our region’s existing school music programs, and helping stimulate interest in the development of school orchestral programs where none exist.

The DPYO performs three concerts each season and was invited to perform at the 2002, 2004, and 2006 Ohio Music Educators Association conferences. The Youth Orchestra regularly appears on the Dayton Philharmonic’s DP&L Family Concert Series, which has recently included collaborations with the Dayton Ballet II Senior Company, performance artist Dan Kamin, and the Magic Circle Mime Company.

Special thanks to the Dayton Philharmonic Volunteer Association! Each year, the DPVA awards summer music camp and college scholarships to DPYO members and provides funds for the cost of music and sectionals. We greatly appreciate the DPVA’s support of the DPYO and their work on behalf of the Dayton Philharmonic’s Education Programs.

A UCLA analysis of a U.S. Department of Education database tracking more than 25,000 students over ten years showed that students involved in music generally tested higher in reading proficiency exams and standardized tests than those who had no musical involvement.  The study noted higher scores for musicians in all socioeconomic groups.

Your gift to the Dayton Philharmonic Youth Orchestra can help ensure that area children have this music advantage.  Just $375 sponsors a youth in the orchestra for the entire year!

Donate today by contacting Jeaunita Chateau Olowe, VP for Learning and Community engagement, at 937-535-5466, or by email. You can also make a full or partial sponsorship gift online, designated to the Dayton Philharmonic Youth Orchestra.

We gratefully acknowledge all of the DPYO parents for their time and support of the Dayton Philharmonic Youth Orchestra.

This concert will be audio recorded and made available to stream by the end of the year. Information will be emailed to Youth Orchestras families at a later time.