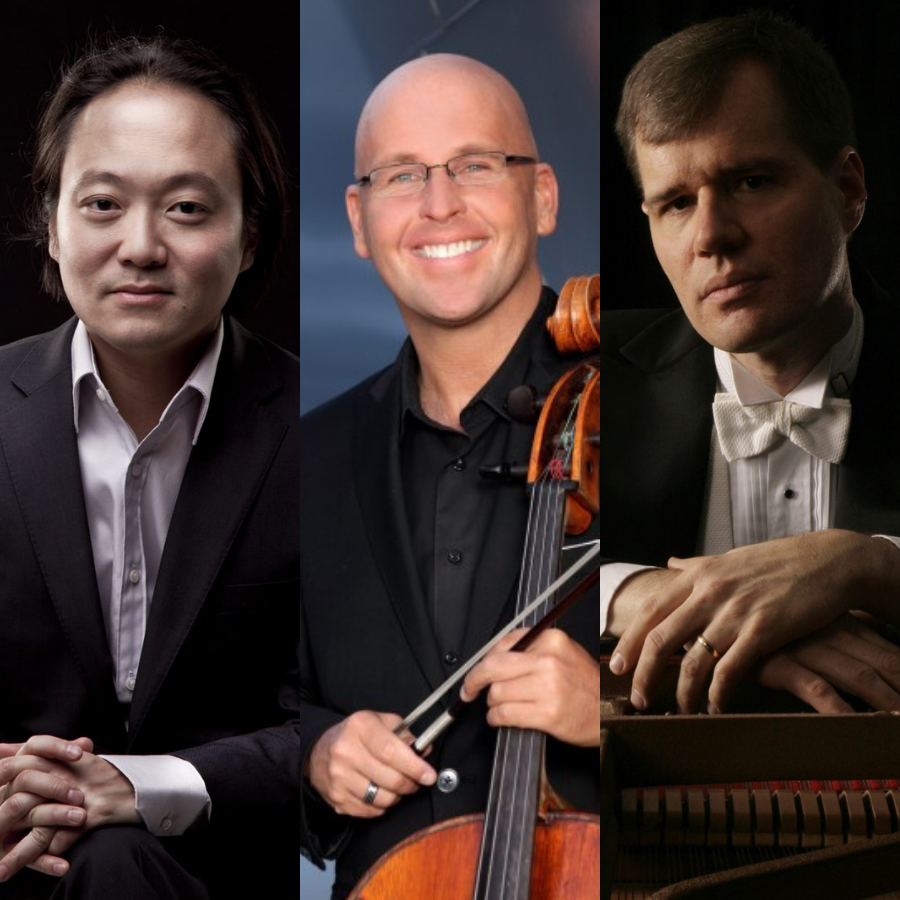 The World Wide Web is awash in reviews: Yelp, TripAdvisor, Rotten Tomatoes, Amazon, and Ebay are just a handful of the sites with scads of commentaries about products, services, and people. There was no Internet 124 years ago, but there certainly were music critics, and they collectively savaged the 1897 premiere of Rachmaninoff’s first symphony. One prominent composer opened his review by saying, “If there were a Conservatory in Hell, and if one of its students were to compose a program symphony based on the story of the Ten Plagues of Egypt, and if he were to compose a symphony like Mr. Rachmaninoff's, then he would have fulfilled his task brilliantly and would delight the [demonic] inhabitants.”

We can readily imagine the young composer’s despair after reading such savagery from the critics. Unsurprisingly, Rachmaninoff felt his creativity to be paralyzed, and for three long years, he could make no progress with the second piano concerto he was trying to write, nor with any other piece. He might well have lived out his career solely as a piano virtuoso (there are worse fates!), but fortunately for posterity, family members urged him to meet with Dr. Nikolai Dahl. Despite the fact that the era had no laws keeping a patient’s health information private, little is known about Dr. Dahl’s actual treatment of Rachmaninoff. We know that the doctor was familiar with hypnosis, but Rachmaninoff’s reminiscences about the sessions seem to describe a type of “positive affirmation” therapy: “You will start to compose a concerto—You will work with the greatest of ease—The composition will be of excellent quality . . . ”

In any event, the compositional log-jam soon broke. Not only did Rachmaninoff finish the long-stalled concerto (dedicated to Dr. Dahl), but he produced his Sonata for Piano and Cello the same year, listing the piano first in the Moscow score. In truth, a better label for the sonata would have been “duo,” since the two instruments are equal and complementary partners. Moreover, their partnership is massive, ranging from slow, lyrical, and expressive duets to galloping dramatic passages that remind us of stormy works such as Schubert’s “Erlkönig.” The glorious finale is in G major, not G minor, perhaps reflecting Rachmaninoff’s own feeling of triumph after the years of compositional stasis. Regrettably, having achieved this outstanding result, Rachmaninoff moved on to other genres; he never wrote chamber music again.

In 1836, some sixty years before critics blasted Rachmaninoff’s Symphony No. 1, Robert Schumann wrote a far different assessment of Franz Schubert’s first piano trio. He proclaimed, “A glance at Schubert’s trio, and all miserable human commotion vanishes, and the world shines in new splendor.” Sadly, though, Schubert was unable to bask in that praise, since he had died eight years earlier. In contrast with this afternoon’s work by Rachmaninoff—a celebratory product of his revitalized compositional confidence—Schubert’s Piano Trio No. 1 in B-flat major, opus 99, came from the end of the composer’s too-short career.

The question mark assigned to the trio’s 1827 dating reflects our uncertainty regarding both when and why the work was written. Scholars disagree as to whether it preceded or followed Schubert’s other late piano trio, the better-documented op. 100 in E-flat major, which Schubert had begun writing in November 1827. However, since Schubert himself wrote “op. 100” on his E-flat trio’s autograph score, it is highly likely the “op. 99” numbering for the B-flat trio (whose autograph score has been lost) also came from Schubert himself, and that it thus reflected an earlier work.

How much earlier is open to question, although the trio certainly stems from Schubert’s final years. He knew his time was limited: sadly, he had contracted syphilis in 1822, and a painful regimen of hospital treatment had proven futile. In 1824, at age twenty-seven, he told his brother: “This is no longer [a] happy time . . . but rather [a] fatal recognition of a miserable reality which I attempt to beautify as much as I can by means of my imagination.”

Schubert’s closing comment explains the B-flat trio’s exuberance. Even though composers often use music to express their inner feelings, sometimes their artistry lifts them outside of their circumstances, and op. 99 is clearly such a work. We do not hear despair or angst; in fact, Schumann regarded the slow movement as a “happy dream.”  Perhaps significantly, the first movement paraphrases a melody from one of Schubert’s songs, in which a minstrel declares, “Shatter all my happiness, take away everything I possess at once, leave me only my zither, and I shall still be merry and rich.” The notion that music alone is sufficient for happiness must have been a tremendous comfort to the still-young Schubert. In our own troubled times, his spirited creation remains a welcome pleasure. 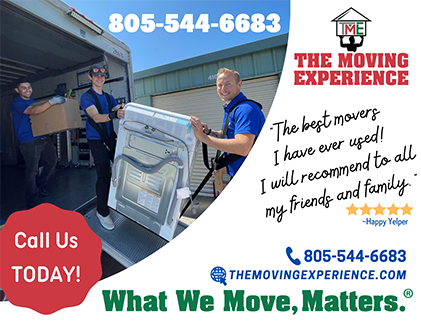 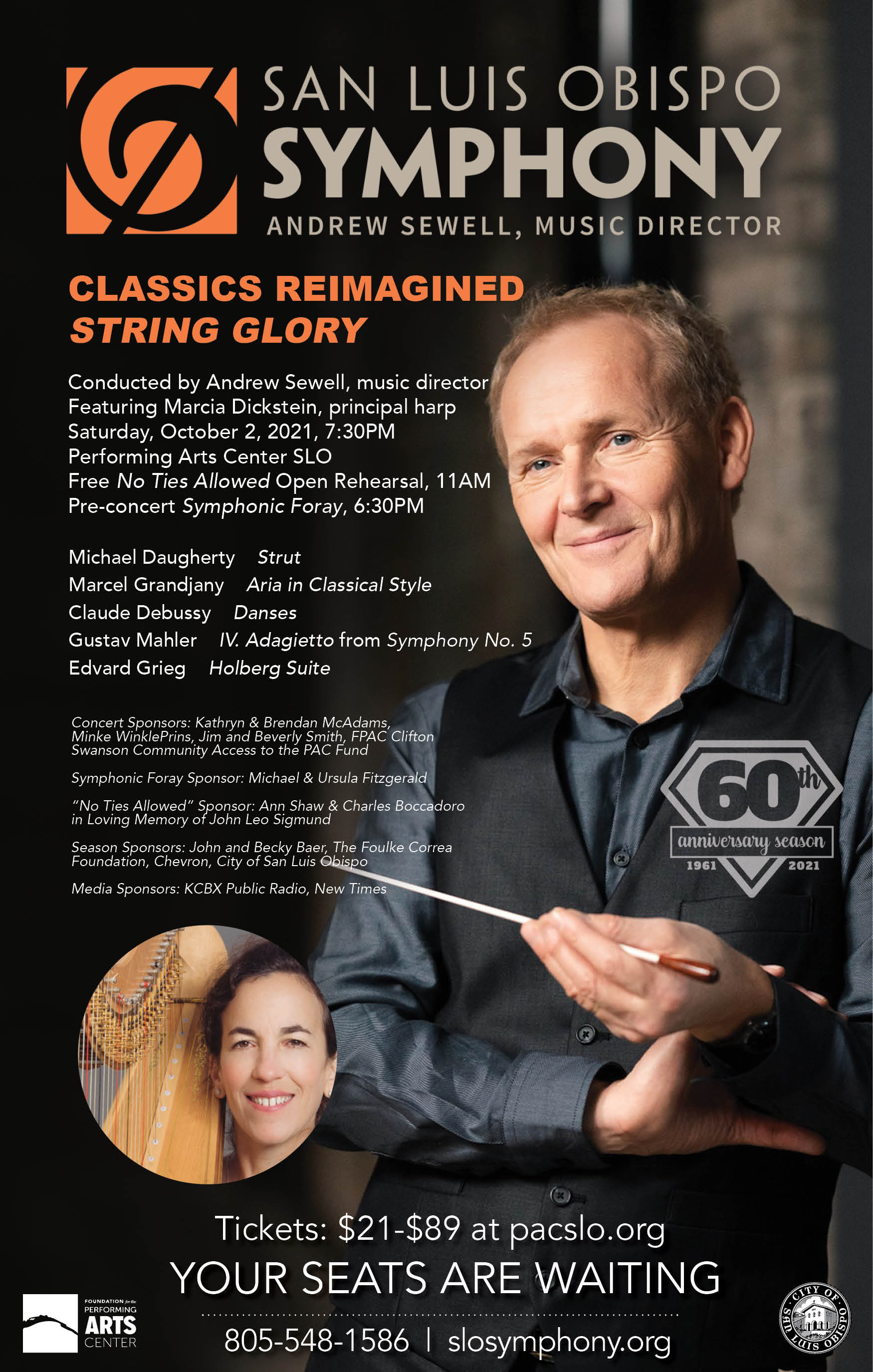