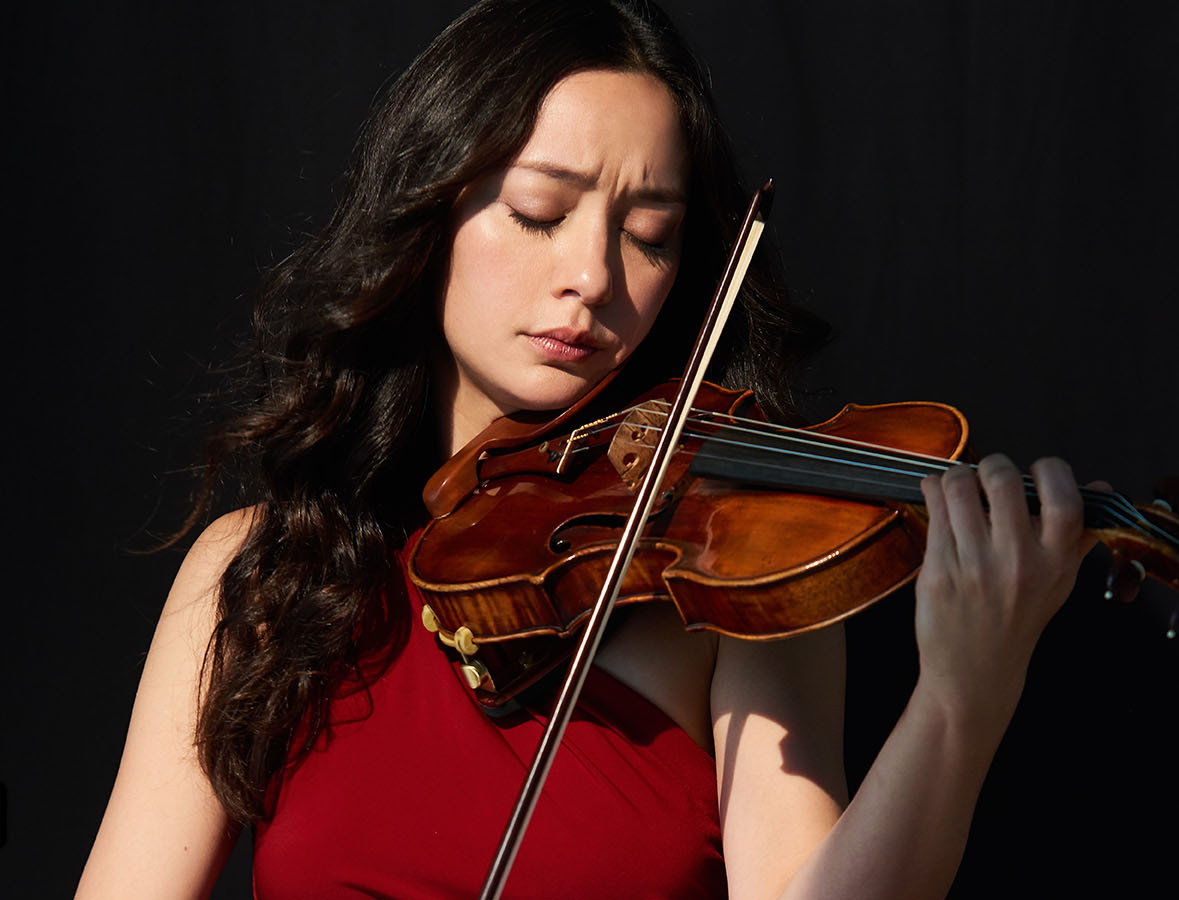 Lucia Micarelli
About the Show

PROGRAM TO BE ANNOUNCED
FROM THE STAGE

“A VIOLINIST OF HEART-MELTING TALENT.”
- The Wall Street Journal

“DAZZLING SKILLS AND A MONA LISA SMILE.”
– The Washington Post

“THE WOMAN WHO MAKES TREME WORTH WATCHING.”
– Esquire

Born in Queens, New York, Lucia Micarelli was immersed in the arts by the age of three, diligently practicing dance, piano, and violin.  It didn’t take long for Lucia to discover her passion and greatest talent was the violin, which quickly became her main focus.  After moving to Hawaii at the age of five, she continued to refine her skills on the violin with teachers Kathryn Lucktenberg and Sheryl Shohet, and just a year later at the age of six, Lucia made her debut as a soloist with the Honolulu Symphony Orchestra.  Soon after, she began frequently appearing on local television shows and concertizing throughout the Islands.

At age eleven, Lucia was accepted into the prestigious Juilliard School of Music’s Pre-College Division.  She studied with the renowned violin pedagogue Dorothy DeLay, and also took lessons with Itzhak Perlman, Cho-Liang Lin, and Won-Bin Yim.  Within a year, playing against some of the world's most gifted prodigies, she won the Pre-College Concerto Competition and settled into a routine that would combine instruction with concert appearances at the Hollywood Bowl, Lincoln Center, and other prominent international venues. She spent her summers at the Aspen Music Festival, regularly performing with the orchestra, and won the Violin Concerto Competition in 2000, resulting in a performance of the Tchaikovsky Violin Concerto with the Festival Orchestra.

At seventeen, Lucia left Juilliard to attend the Manhattan School of Music, where she studied with celebrated international violinist Pinchas Zukerman.  It was during this time that Lucia began to develop a growing interest in non-classical music.  She started moonlighting with local jazz and rock bands in New York clubs, and by the following year, she had accepted an offer to tour with the Trans-Siberian Orchestra as a featured violinist and concertmaster.

In addition, she’s been a featured soloist in two of Josh Groban’s world tours, toured extensively with Chris Botti and was featured in his “Live From Boston” PBS special along with being featured in Barbra Streisand’s 2013 international tour. She also released two solo studio albums, “Music From A Farther Room” and “Interlude”.  But 2009 saw Lucia broadening her career even further when she was cast in the starring role of “Annie” in HBO’s critically acclaimed series, “Treme”, created by David Simon and Eric Overmeyer, which ran for four seasons and won a Peabody Award as well as a Primetime Emmy Award.

Since then, Lucia’s profile has continued to soar. In 2018, Lucia appeared in her first PBS concert special, which aired throughout the US and spawned the live album “An Evening with Lucia Micarelli”.  In 2020, Lucia joined the Hallmark Family and starred in the Hallmark Movies & Mysteries holiday movie “The Christmas Bow” alongside Michael Rady.  Whether on stage or screen, Lucia is sure to take you on an eclectic journey through her many musical influences - from classical to jazz to traditional fiddle music and Americana - all bound together by her trademark emotional vulnerability and technical wizardry. 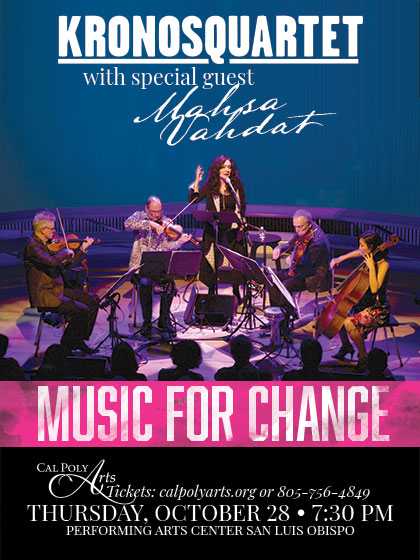 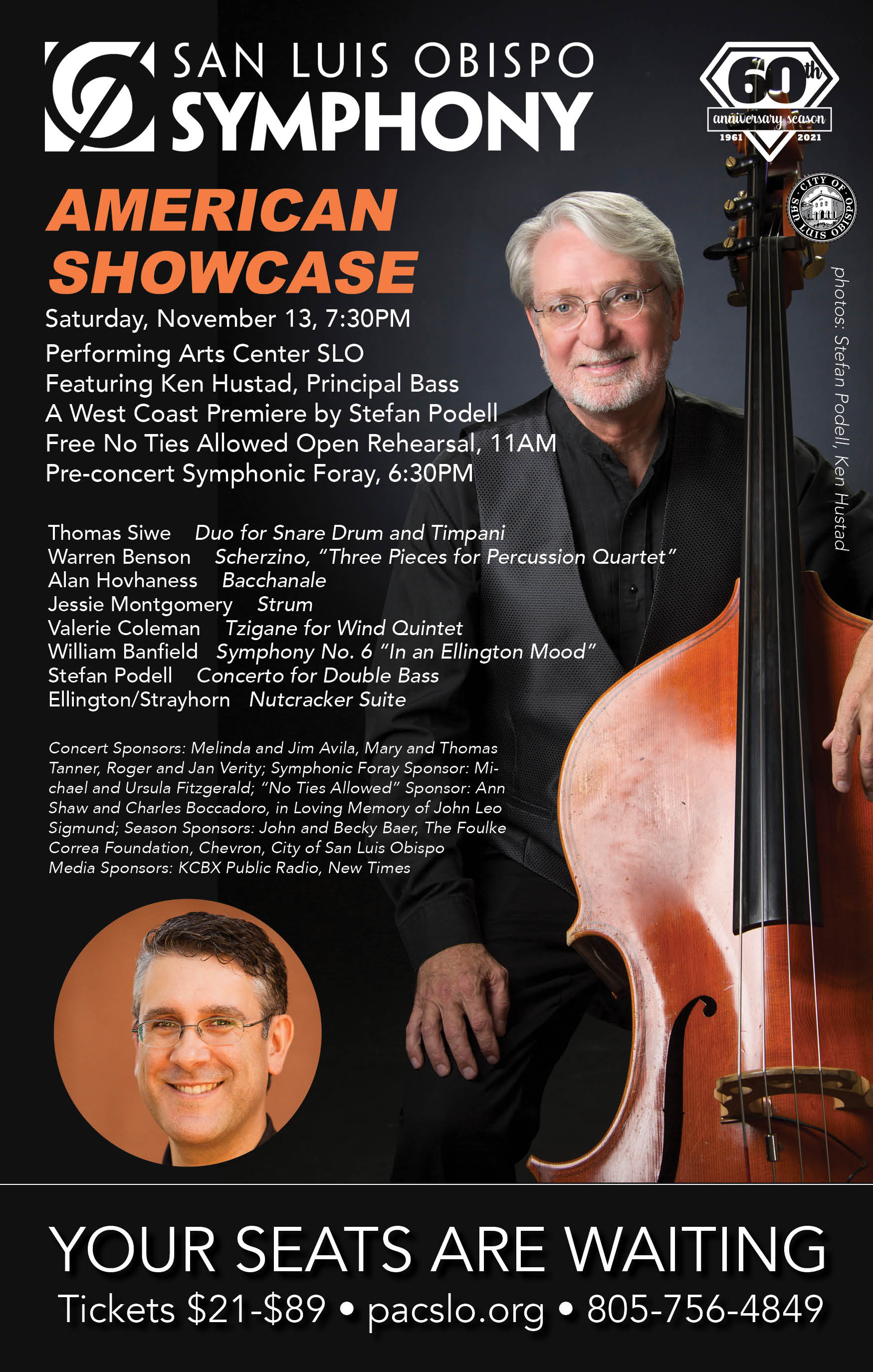