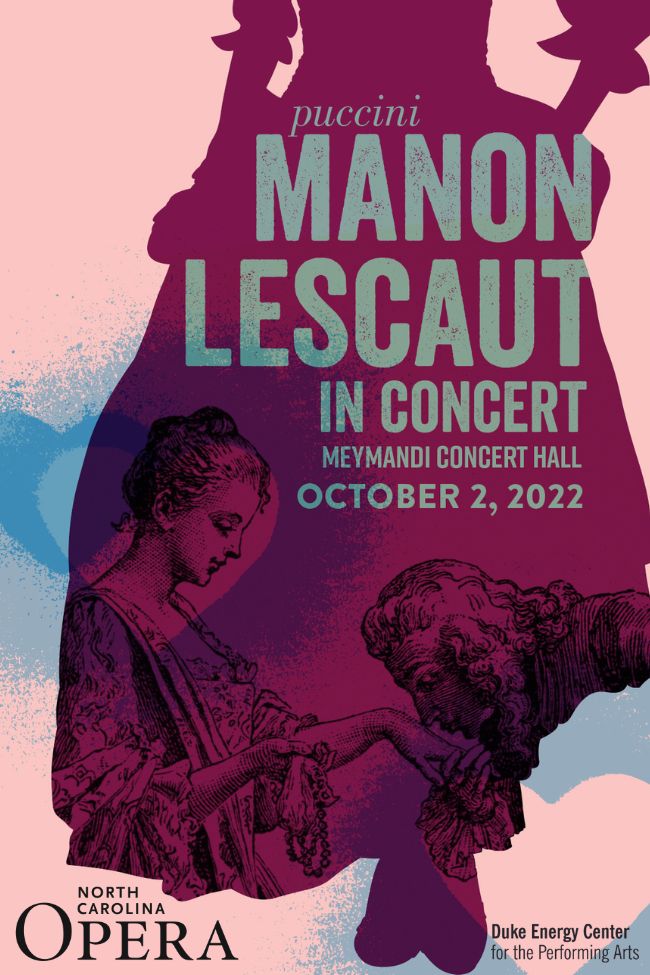 MANON LESCAUT
Music by Giacomo Puccini (1858 - 1924)
Libretto based on the novel Manon Lescaut by the Abbé Prévost (1731)
Sung in Italian with English supertitles.

The performance will last approximately two hours and thirty minutes, including one intermission.

North Carolina Opera is funded in part by the City of Raleigh, based on recommendations of the Raleigh Arts Commission.

North Carolina Opera is supported by the United Arts Council of Raleigh and Wake County.

This project was supported by the North Carolina Arts council, a division of the Department of Natural and Cultural Resources. 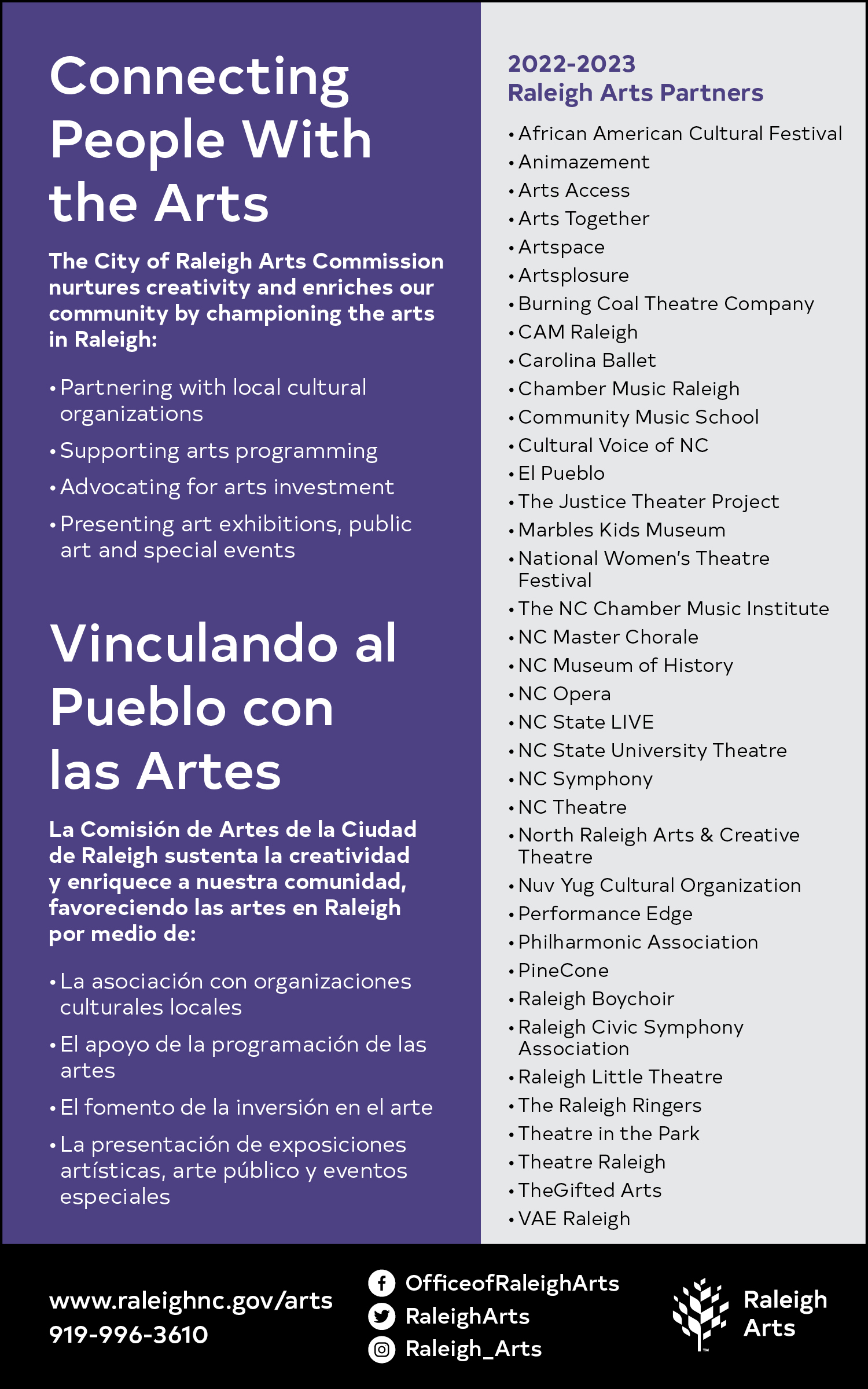 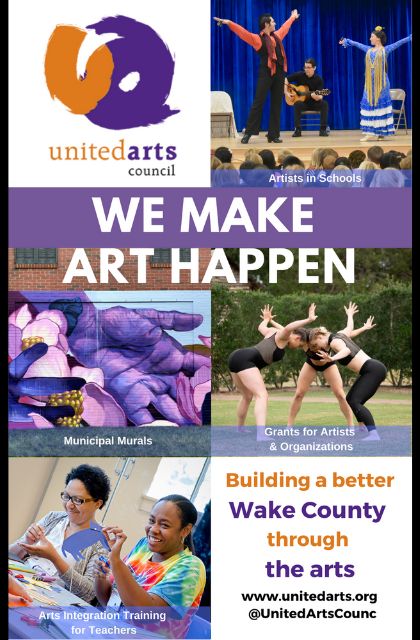 Welcome to the new season at North Carolina Opera! It is great to be back for another season at the Duke Energy Center for the Performing Arts.  We start the year with the opera that put Puccini on the map, his thrilling and passionate Manon Lescaut in its first-ever Raleigh performance.  This opera, Puccini’s third, has everything we have come to expect from this composer – great characters, passionate situations, intensely dramatic situations, and of course unforgettable melodies. Maestro Antony Walker (NCO debut:  Norma, 2018) returns to lead a highly accomplished cast that includes debuting artists Marina Costa-Jackson and Jonathan Burton, alongside returning singers Levi Hernandez, Donald Hartmann, and Jason Karn.

Opera is an unmatched medium for storytelling.  We seek to present the best works in this tradition.  Following Manon Lescaut, our season will continue with Don Giovanni – which will open on Mozart’s birthday! – and then our much-anticipated company premiere of the great American opera, Gershwin’s Porgy and Bess.  We hope you will join us for all of these!

Thank you for your love of great music and for your continued support. 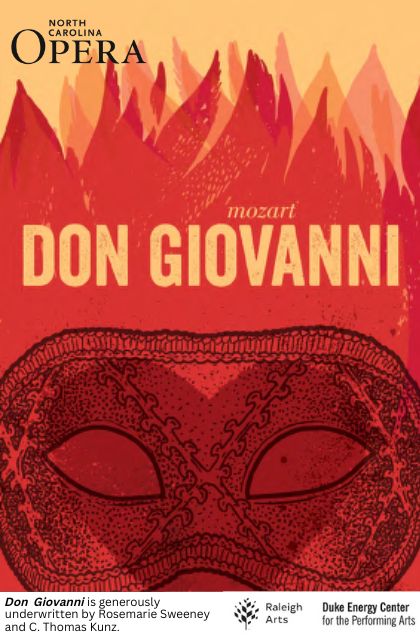 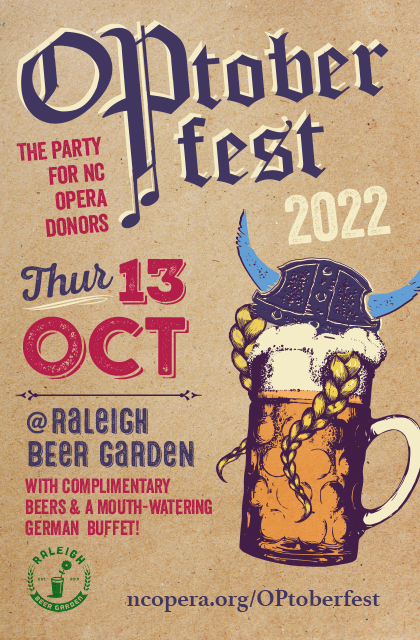 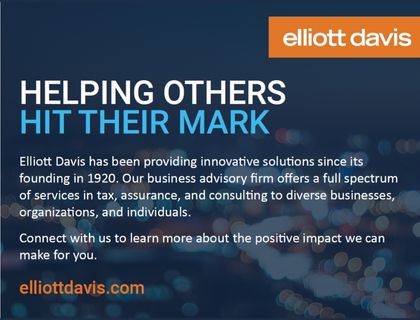 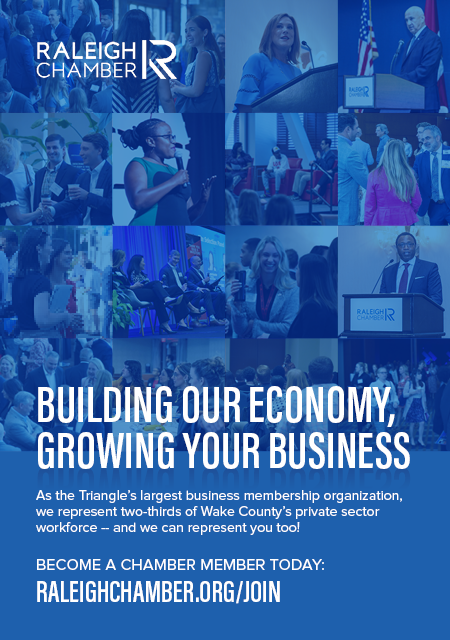 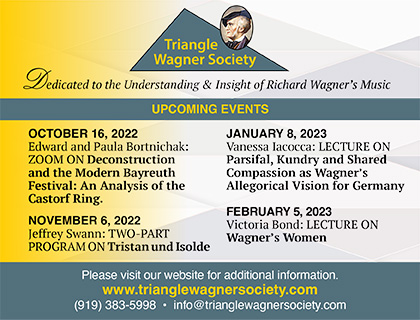 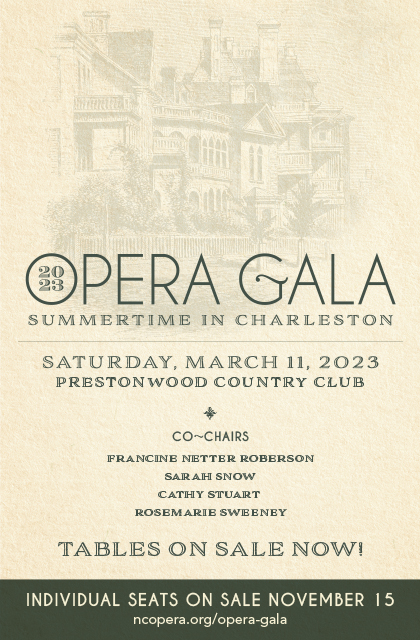 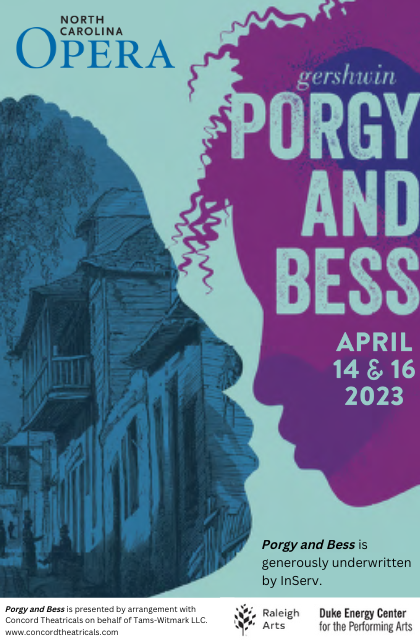 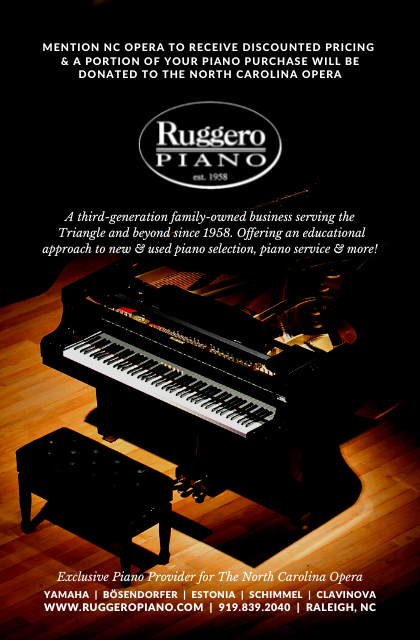 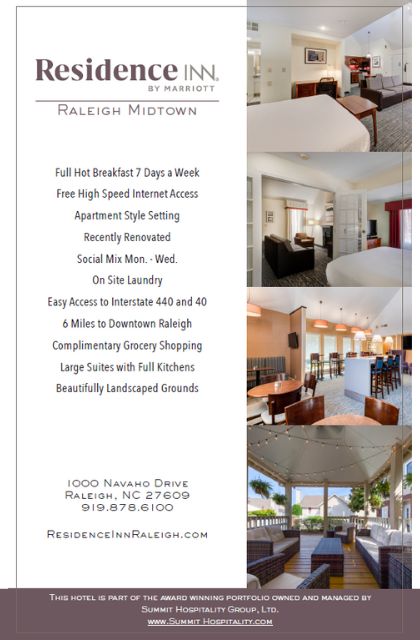 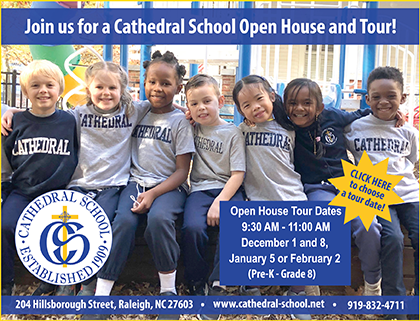 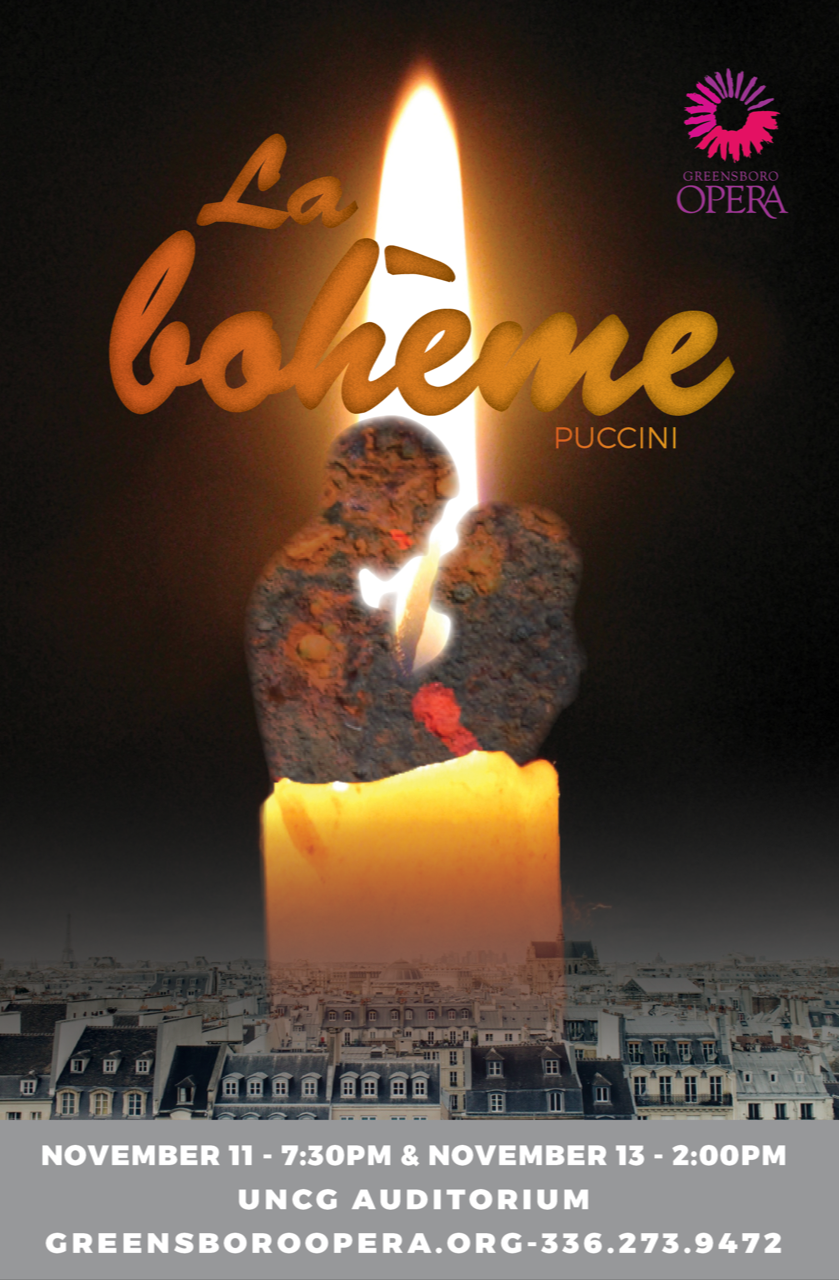 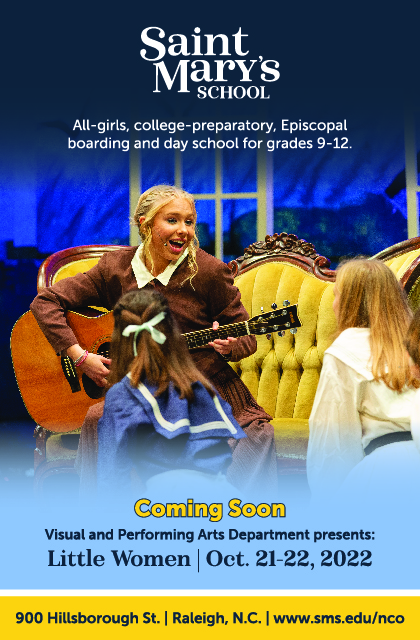 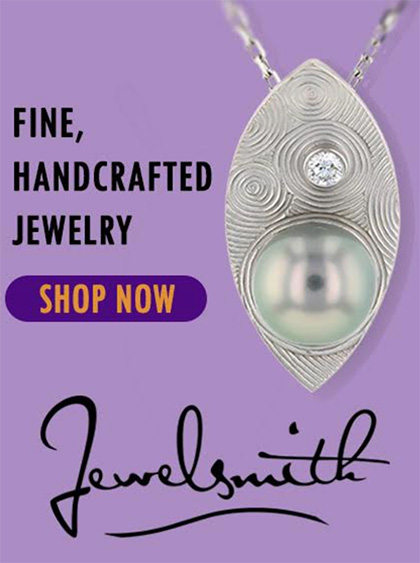 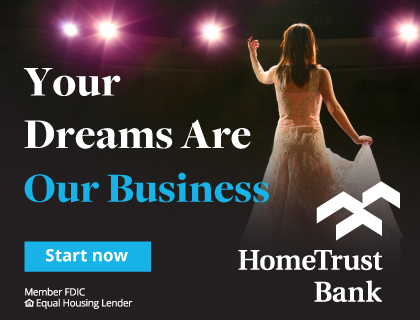 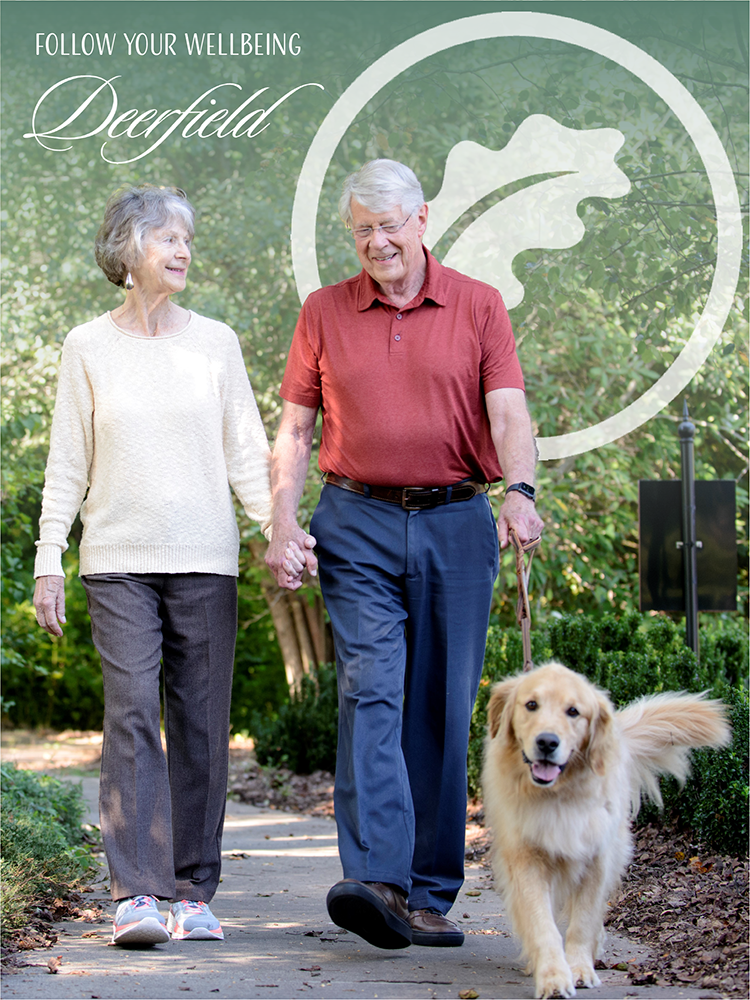