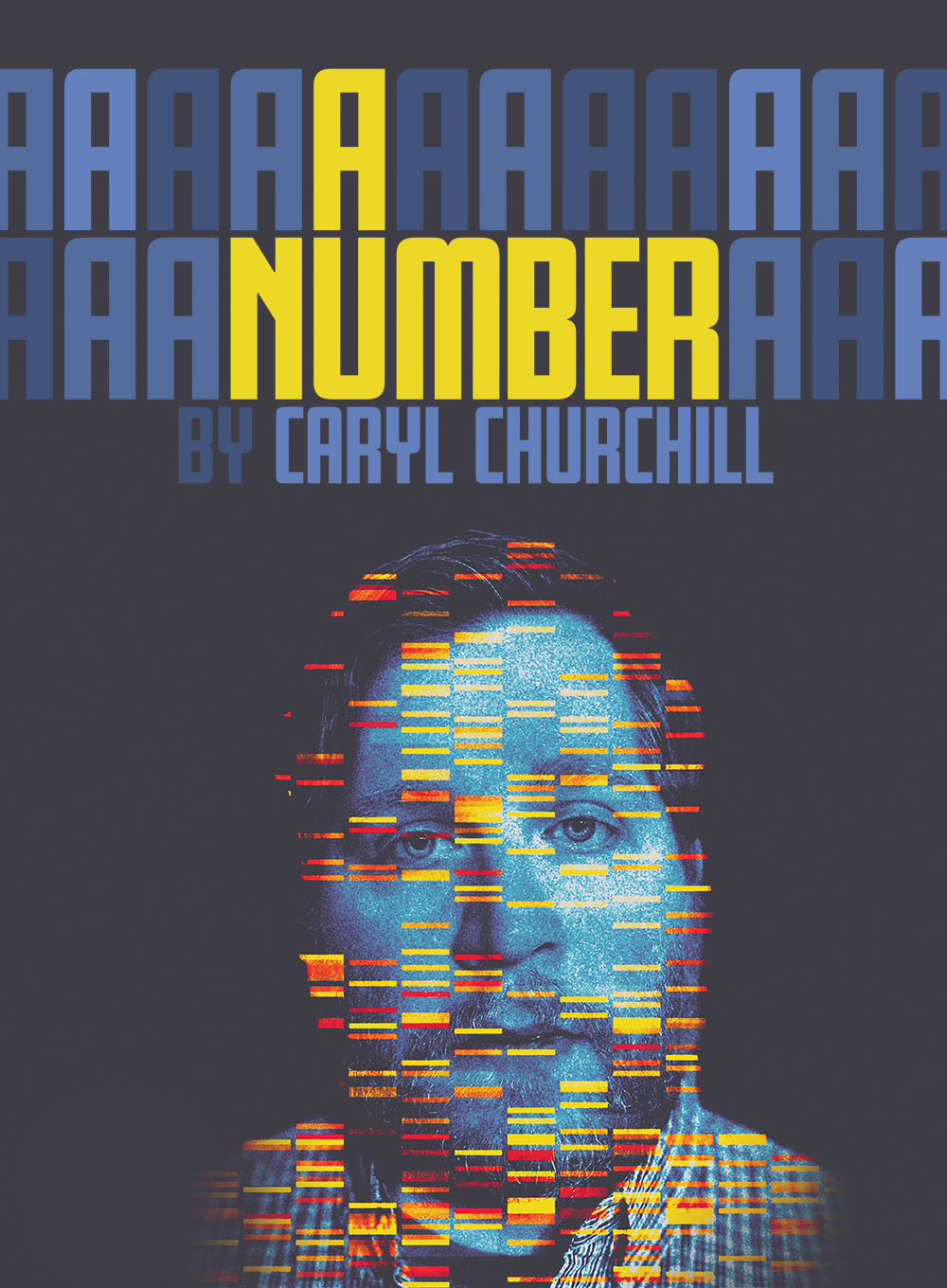 “A Number” is presented by arrangement with Concord Theatricals on behalf of Samuel French, Inc. www.concordtheatricals.com

A NUMBER was first presented by the English Stage Company at the Royal Court Theatre, London, September 2002

THE VIDEOTAPING OR MAKING OF ELECTRONIC OR OTHER AUDIO AND/OR VISUAL RECORDINGS OF THIS PRODUCTION AND DISTRIBUTING RECORDINGS OR STREAMS IN ANY MEDIUM, INCLUDING THE INTERNET, IS STRICTLY PROHIBITED, A VIOLATION OF THE AUTHOR(S)’S RIGHTS AND ACTIONABLE UNDER UNITED STATES COPYRIGHT LAW.

Special thanks to Morningstar Law Group for supporting “A Number.”

This project was supported by the North Carolina Arts Council, a division of the Department of Natural and Cultural Resources. www.NCArts.org 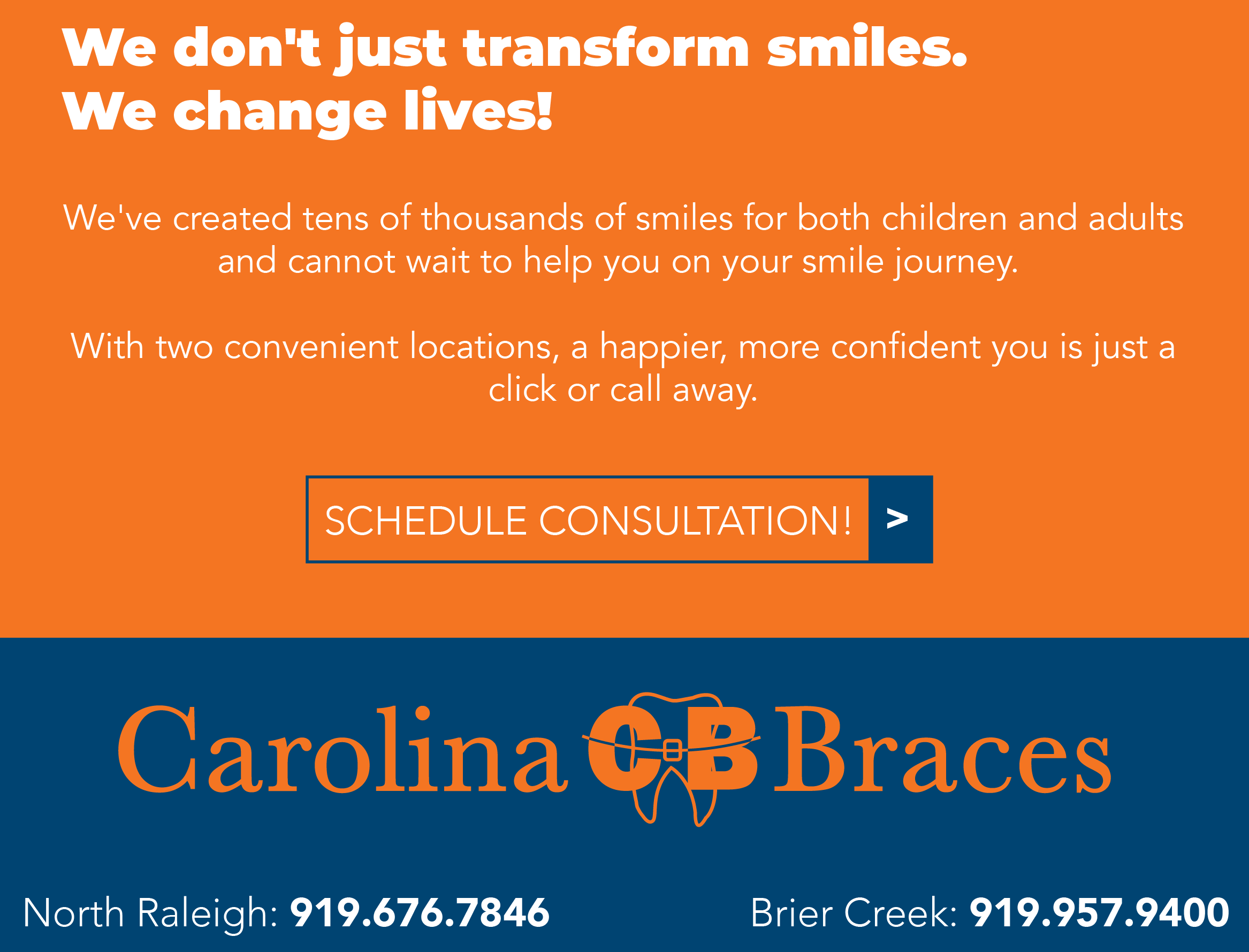 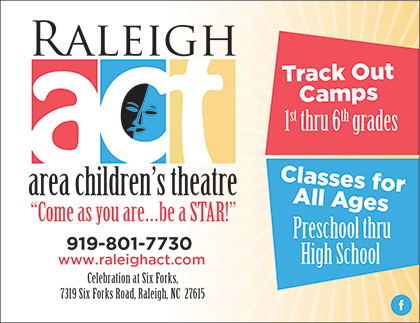 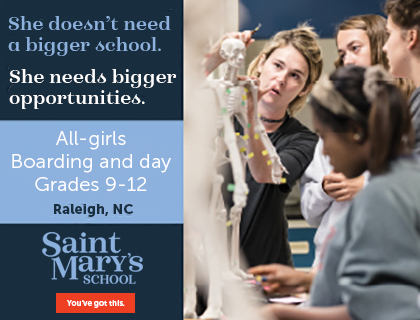 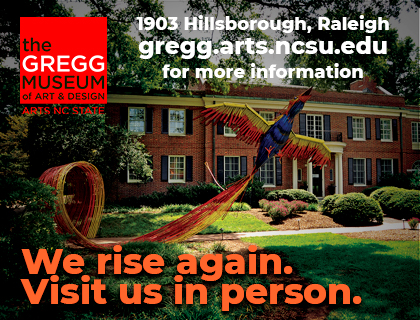 Due to the unique nature of this story, we’ve decided to make a full plot summary available, courtesy of The Writers Theatre. Reading the summary before viewing the play will spoil some major plot points but will also give you context. We recommend reading the summary after you view the play if you want to keep certain elements a surprise!

Salter and his son Bernard (B2) are in the middle of a conversation at Salter’s home. Bernard has recently been informed that there are several clones (“copies”) of him. He doesn’t know how many exactly, but there are “a number of them, of us.” His father professes to know nothing about this, but reassures his son that Bernard had a normal birth and that Salter is his biological father. These others must be copies of Bernard made illegally using his DNA. Salter insists they should sue the doctors and hospital because “they damaged [Bernard’s] uniqueness, weakened [his] identity.” He calls them “things”, to which Bernard corrects him that “they are all still people.” Bernard again presses his dad for information about his birth, revealing that he was told that he is in fact one of the copies, not the original. Salter confesses that his wife did not die in childbirth as he had always told Bernard; she and his four-year-old son were killed in a car accident. Salter had his dead son cloned, creating B2, so that he could have the same son back again (“you’re what I wanted, you’re the one”), rather than have a new biological child. He admits he even gave Bernard the same name as his first son.

Salter is at home with Bernard (B1), his first son whom he had told the other Bernard (B2) had died in a car accident. Salter is blaming the doctors for making multiple unauthorized copies of B1 and saying that they should sue. Bernard, however, wants Salter to confront the fact that he sent his biological 4-year-old son away and went to all the trouble and expense of replacing him with a genetically identical clone. Salter attempts to explain his actions, calling it “a tribute, I could have had a different one, a new child altogether […] but I wanted you again because I thought you were the best.” Bernard asks his father about the times when he would call out in the night for him, asking why he never came. Salter insists he never heard Bernard, before adding “sometimes you put [children] to bed and they want another story and you say goodnight now and go away and they call out once or twice and you say no go to sleep now and they might call out again and they go to sleep.” Bernard implies he might harm B2, before demanding Salter look him in the eye and acknowledge his existence.

Salter and B2, the Bernard from the first scene, are discussing B1, the original son, whom B2 has just met. B2 is upset because of two things: how frightening the encounter was with his aggressive “brother”, and the fact that his father has once again lied to him, as clearly B1 did not die in a car accident at four years old with his mother. Bernard is openly contemplating leaving the country to get away from all this, but demands his father tell him the truth about his mother. Salter reveals that she killed herself by throwing herself under a train when B1 was two years old. He then attempted to raise his son alone for two more years while struggling with alcohol addiction. It wasn’t going well and so Salter gave the boy up, got his act together, and then had B2 made. Bernard struggles to reconcile his feelings about the loving father he had with the neglectful father Salter was to B1, saying “I can’t give you credit [for being good] if I don’t give you blame for the other, it’s what you did it’s what happened.” Ultimately, he concludes that he doesn’t blame his father but tells Salter that both sons hate him for what he did to them. Salter tells B2 he loves him, but his son continues to think about leaving the country now that he’s afraid B1 might kill him.

B1, the original son, returns again to tell his father that he has murdered B2. Despite Salter’s attempts to draw more information about the murder out of him, B1 won’t give him what he wants. Salter begins to wonder if B1 plans to kill all the clones, or whether he’s there to kill his father. Salter reminds the boy that he didn’t kill him when he was a child, despite considering it, saying “I remembered what you’d been like at the beginning and I spared you, I didn’t want a different one, I wanted that again because you were perfect just like that and I loved you.” B1 still refuses to talk, and so Salter confronts his son about his memories of crying out for his father in the night, revealing that he did sometimes hear the cries but was unwilling or unable to come to him. Salter further elaborates on how badly his son’s condition was deteriorating[CP1] before he finally gave him up, although he admits “the whole thing is very vague to me. It’s two years I remember almost nothing about but you must remember things and when you’re that age two years is much longer, it wasn’t very long to me, it was one long night out.” Finally, Bernard begins to tell his father more about murdering B2.

Salter has decided to meet all the other clones of his son and is hosting Michael Black at his home. Michael is genetically identical to B1 and B2 but has never met his “father” before. Salter asks Michael to tell him things about himself so he can hear how similar or dissimilar Michael is to his sons. The stories and anecdotes and facts Michael offers don’t give Salter what he is looking for, however. When asked how he felt learning he was a clone, Michael admits he was fascinated, “I think it’s funny, I think it’s delightful.” At this point, Salter reveals he is now grieving the loss of both his sons, with B1 having killed himself. With both sons gone, he feels he “can’t put it right anymore.” Michael, meanwhile, is happy with how his life has turned out. 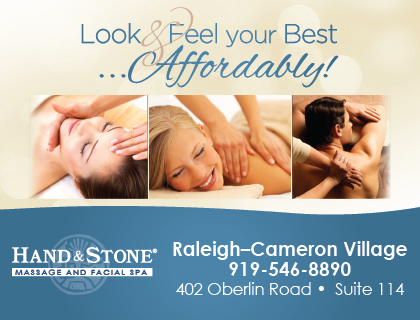 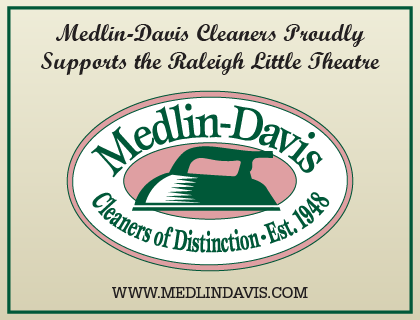 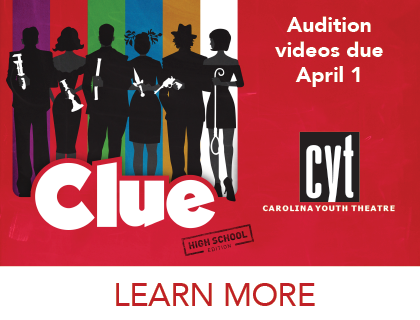 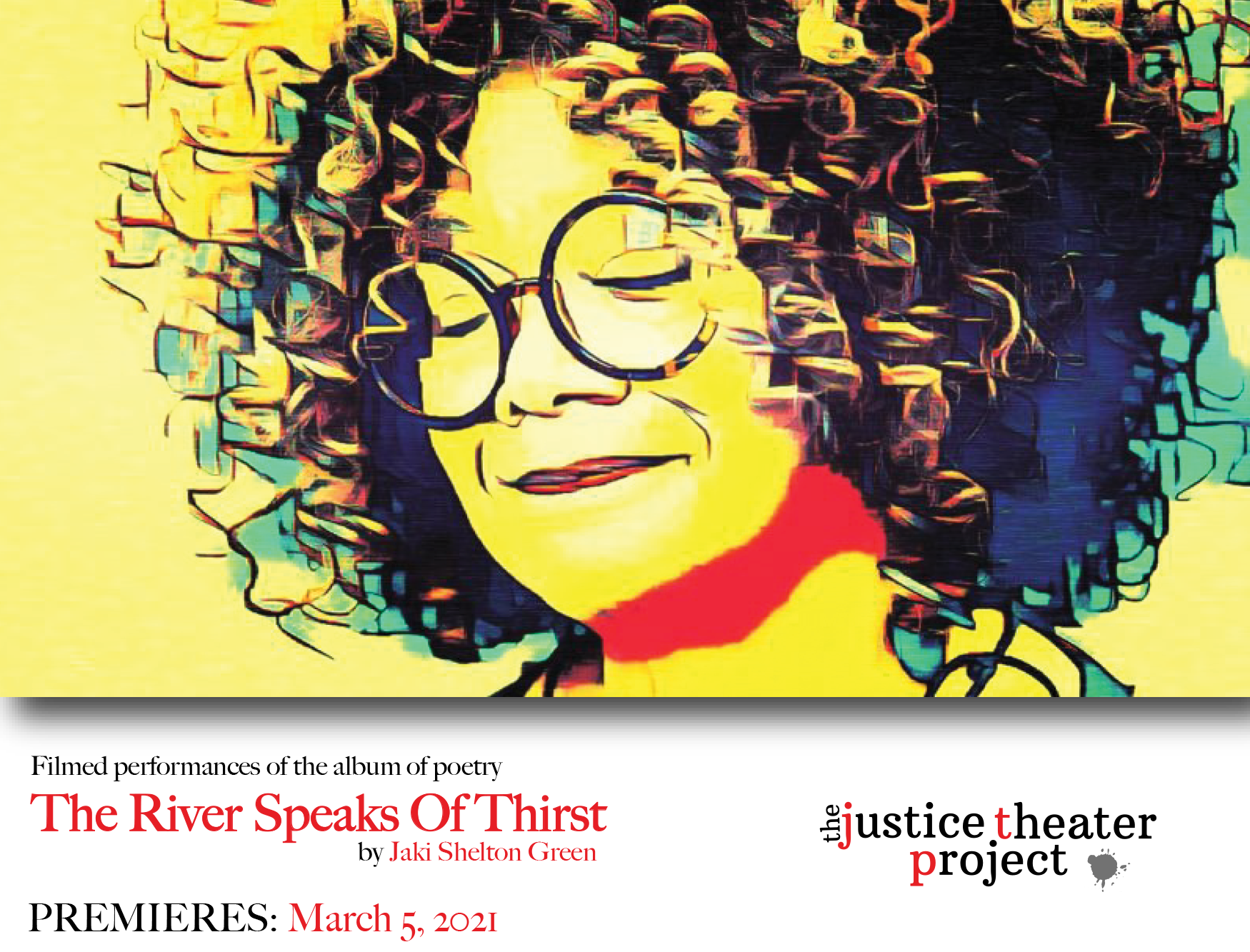 Raleigh Little Theatre
Please visit the desktop edition of the program by clicking the link below. View Desktop Version