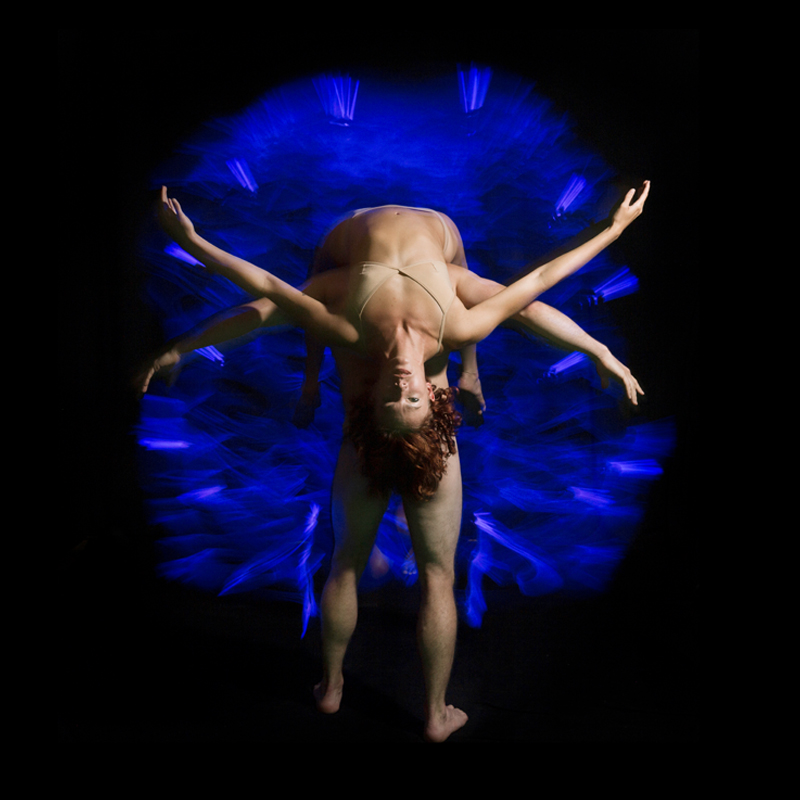 Children's Matinee programs will be available at the June 25 showing at 1pm.

Major support for Pilobolus Artistic Programming provided by the National Endowment for the Arts, which believes that a great nation deserves great art, and by The Shubert Foundation.

The 2022 ADF Season
is made possible through the generous support of the SHS Foundation, Duke University, The North Carolina Arts Council, The Shubert Foundation, and City of Durham.

Untitled was commissioned by the American Dance Festival Project: Music and Dance.

The Ballad is commissioned by the American Dance Festival with support from the Doris Duke/SHS Foundations Award for New Works. Additional support provided by the Institute of American Indian Studies and The Ballet Foundation.

On The Nature Of Things was commissioned by The Dau Family Foundation in honor of Elizabeth Hoffman and David Mechlin, Treacy and Darcy Beyer, The American Dance Festival with support from the SHS Foundation and the Charles L. and Stephanie Reinhart Fund, and the National Endowment for the Arts.

Day Two was commissioned by Peter, Ginevra, and Helen.