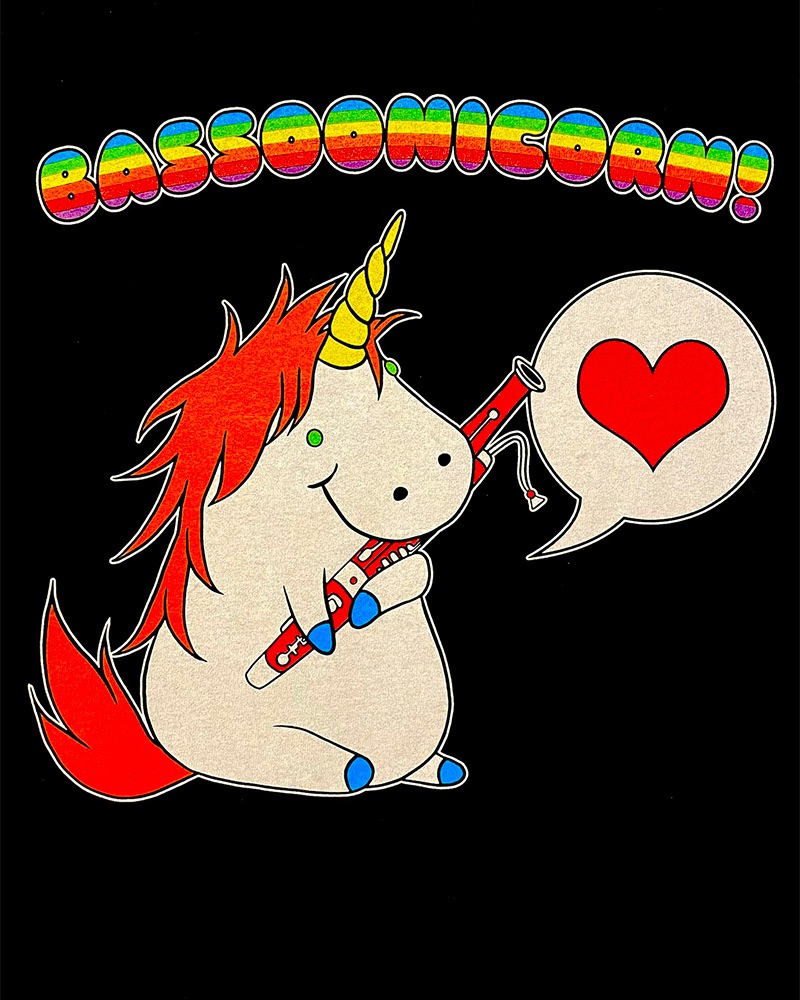 Masking is strongly encouraged but optional for patrons attending performances at Shenandoah Conservatory. Should community levels in our area elevate to a high level in the future, masking requirements may be reinstated as a matter of public health. Visit cdc.gov for up-to-date COVID-19 community levels.

Performing artists will perform unmasked only if they have participated in surveillance testing, per university protocols, in advance of their performance(s).

The one about the cat

Drag out the contra

Anselma "Lookin' For A" Veit (b. None of your business)

Quenton "Could My Name BE Even More British" Ashlyn (b. 1858, and according to Google, still going strong)

The Bassoonicorn (Now and Forever)w
with help from Jefferson "Like the Soup" Campbell (b. not sure but he looks to be about 42-ish)

Shenandoah Conservatory is grateful to the 2021/22 Dean's Circle members for supporting our creative community of artists, scholars and educators.

To learn more about joining the Dean’s Circle and the other ways you can make a transformative gift to Shenandoah Conservatory visit www.su.edu/performs/support or contact:

Shenandoah University is a 501(c)(3) nonprofit organization. All gifts are tax-deductible to the full extent of the law.