The Hampton Roads Philharmonic invites you to join us for a landmark concert – the opening of our 10th Anniversary Season! For this program, we focus of the themes of celebration, reflection, and excitement for the future as we paint a musical journey of the past ten years. From raucous celebrations in opera to the simple beauty in introspection, enjoy a selection of works that tell our story. Over the course of the season the orchestra will revisit meaningful and memorable works performed over our past seasons.

Program
About the Music Director

Steven is a conductor, cellist, and music educator who works with musicians of all ages and backgrounds. Steven studied at Christopher Newport University, earning his degree in Music Education and has attended conducting workshops at the College-Conservatory of Music at the University of Cincinnati and at the Peabody Conservatory.

As a proponent of new music, Steven regularly commissions works and collaborates with composers. In 2010, he conducted the world premier of David and Glass, an opera by Chris Lamb. Since then, he has conducted and performed in the premier of over a dozen new works, including the 2016 concert premier of The Snow Maiden of Appalachia by Andrew H. Austin.

Steven lives in Norfolk, Virginia and teaches with The Academy of Music and Ghent Montessori School. He is a member of the National Association for Music Education, Omicron Delta Kappa, Pi Kappa Lambda, Alpha Chi, and Phi Mu Alpha Sinfonia. 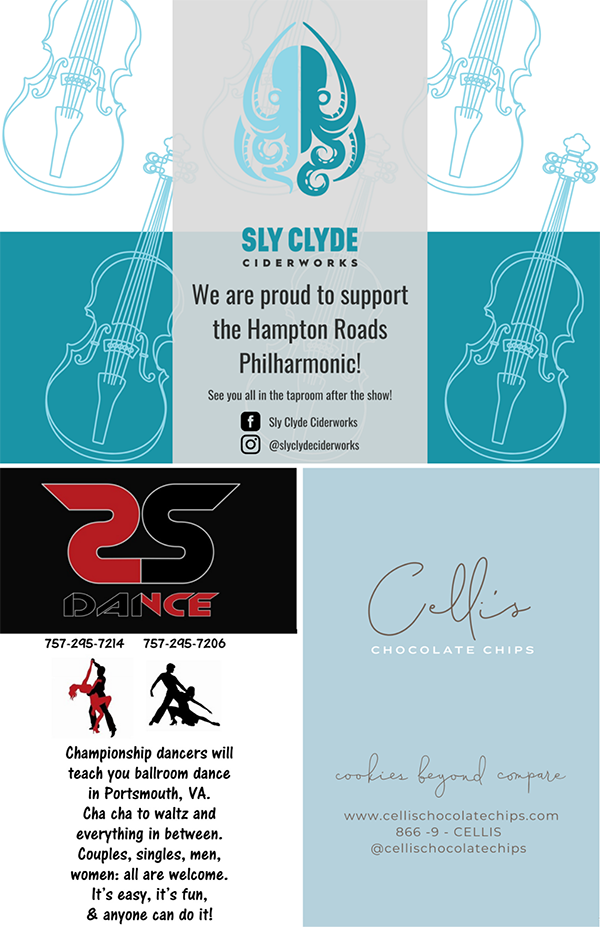