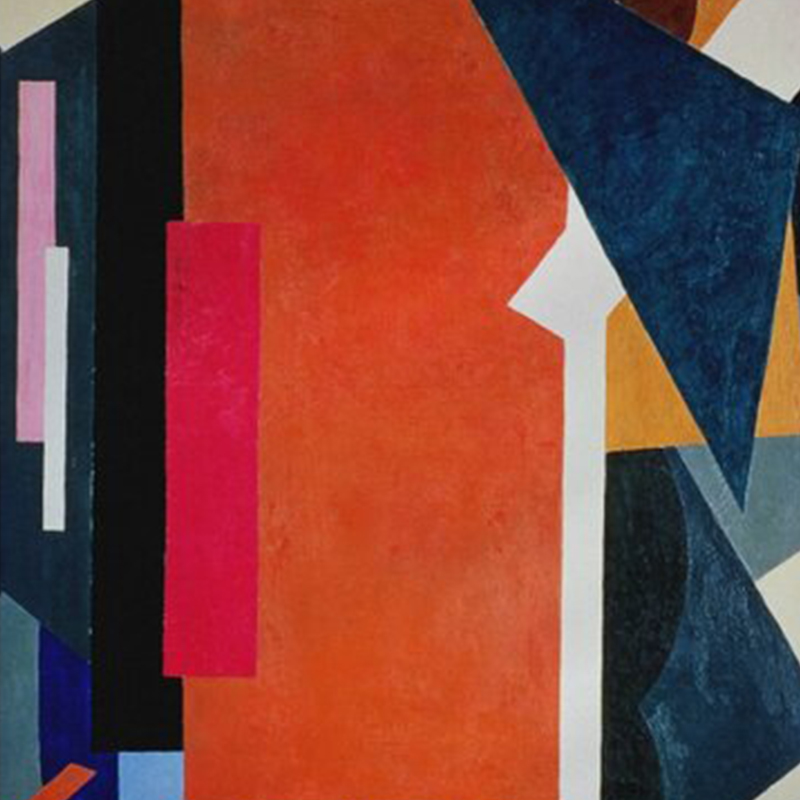 A typical Concert Orchestra program engages with current or historical events. For example, the history-altering and life changing August 28, 1930 March on Washington is the topic of the Concert Orchestra’s May 14, 2023 concert. But this Midnight Dance Mix concert is an opportunity “for us to let our hair down and have some fun,” says conductor Felipe Morales-Torres. Tonight’s concert is a journey from midnight to sunrise and explores the many facets of the night through an eclectic array of musical styles and genres.

The journey starts with the 12 strokes of midnight on Halloween as “Death” appears to call skeletons from their graves to dance. Through music (tone poem) Camille Saint-Säens’ Danse Macabre tells this story and gives “Death” a mistuned violin (scordatura tuning) with which he plays for the skeletons to dance to. Listen for the rattling bones of the xylophone as the skeletons dance to Death’s fiddle. From Romantic era Europe, we travel to the island of Cuba in the 1930s for George Gershwin’s Cuban Overture.

Before the U.S. severed diplomatic ties with Cuba in 1961, the island was a hotspot for wealthy Americans and was famous for its nightlife. Gershwin traveled to the island in 1932 and was fascinated with Cuban music and its percussion instruments. The Cuban Overture was the result of this trip. “In my composition I have endeavored to combine the Cuban rhythms with my own thematic material,” stated Gershwin in his program notes for the premiere. “The result is a symphonic overture which embodies the essence of the Cuban dance.”

No journey through the night would be complete without a look at the moon, which is precisely the theme of Claude Debussy’s Clair de lune (meaning “moonlight”). Although Debussy never prescribed a program to the work, the students and Morales-Torres imagine this piece as the experience of floating down the Seine in Paris with the moonlight reflecting off the water.

From a river in Paris to the Motor City (Detroit, Michigan), Motor City Dance Mix was written for the Detroit Symphony Orchestra and incorporates musical idioms from the city’s rich music history and taps into popular styles like Motown.

We leave Detroit and head to the misty River Thames in early dawn with Ralph Vaughan Williams’ Symphony No. 2, A London Symphony. In the first movement we are taken on a cinematic tour of London, where we hear the distant Westminster Quarter typically played by bells in the Elizabeth Tower belfry (hung next to Big Ben), followed by the sounds of the early morning hustle and bustle of the major thoroughfare—The Strand. The movement ends with an impression of a glorious sunrise. 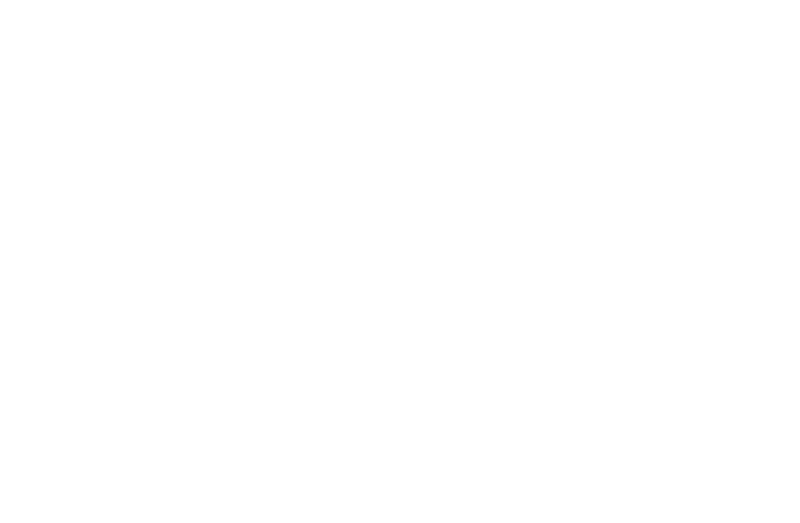