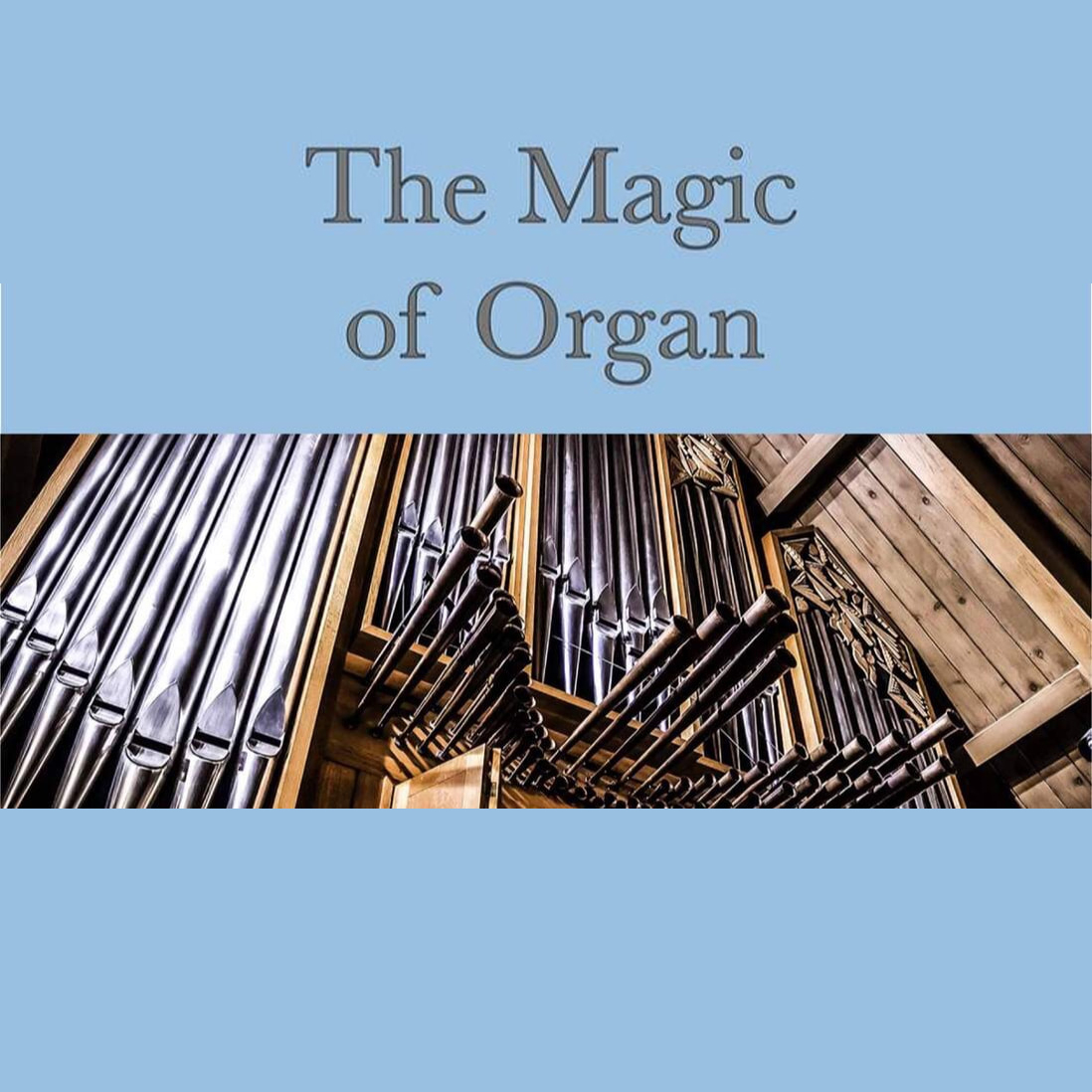 This General Operating Support Grant program is funded in part by the Metropolitan Arts Council with grants received from the City of Greenville, the South Carolina Arts Commission whichreceives support from the National Endowment for the Arts and private donations.


This organization is funded in part by the
South Carolina Arts Commissionwhich receives support
from the National Endowment for the Arts.
Program Notes

‘The Magic of Organ’

Adagio for Strings and Organ
Tomaso Albinoni (1671-1751)
A great mystery surrounds Albinoni’s Adagio, one of the most familiar works in classical music. The question is this: Who actually wrote it?

Albinoni was a prolific Baroque composer, but he’s best known today for this piece. Albinoni’s biographer, Remo Giozotto, apparently wrote the work based on a fragment of a theme and a bass line written by Albinoni. But Giozotto never publicly revealed the fragment, and no official record of it has been found. The unmistakable conclusion is that the Adagio is mostly (or even completely) the work of Giozotto.

With its melancholy, long-lined theme, the Adagio sounds perhaps more like film music or an excerpt from Italian opera than a product of 18th century Venice. It’s an irresistible piece that has popped up in countless films, including “Rollerball” (1975), “Gallipoli” (1981), “Flashdance” (1983) and “The Doors” (1999). Singer Lara Fabian, meanwhile, created an electrifying pop version of the piece in 1999.

Concerto for Organ in G
C.P.E. Bach (1714-1788)
Carl Philipp Emanuel Bach has long been overshadowed by his famous father, Johann Sebastian Bach. But C.P.E. Bach was greatly admired by the composers of his day. Haydn, at the height of his fame, said, “Anyone who knows me well must realize that I owe a great debt to Emanuel Bach, that I studied him industriously, and understood him.” Mozart agreed: “He is the father, we are the kids.”

C.P.E. Bach is often considered a transitional composer, bridging the Baroque and classical periods in music. He turned his back on the showy extremes of the Baroque, bringing to music a new depth of feeling and spontaneous personal expression.

The Organ Concerto in G, composed in 1755, consists of the traditional three movements, fast-slow-fast. The lively outer movements surround an inner movement of extraordinary poignancy and even pathos.

The first movement is both spirited and regal. The introspective second movement, with its sweet-sad melodies, takes on aspects of a nocturne, contrasting with the sunshine of the first and third movements. The brief third movement, a jaunty affair, is an expression of joy. Throughout the concerto, numerous passages of quicksilver arpeggios and running scales challenge a virtuoso’s technique.

It owes its existence to pure chance. In the spring of 1873, Verdi had journeyed to Naples to oversee a production of his opera “Aida,” but rehearsals were postponed when the star soprano got sick. Verdi used the time to write his first and only string quartet. Later, the quartet was arranged by the conductor Arturo Toscanini as the Symphony for Strings.

In the work, Verdi mostly eschews the operatic (the third movement perhaps being the exception) in favor of grace and lightness of touch.

Paul Hyde, a longtime Upstate journalist, is the public information coordinator for the College of Architecture, Arts and Humanities at Clemson University. Follow him on Facebook and Twitter: @PaulHyde7. 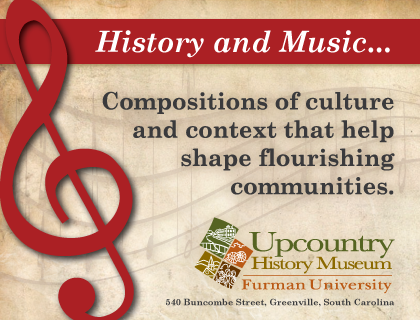 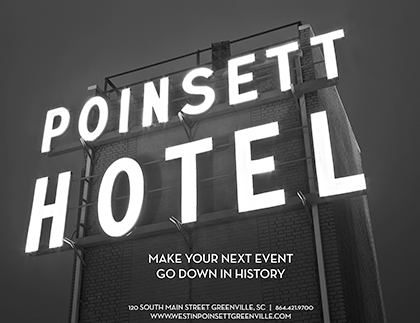 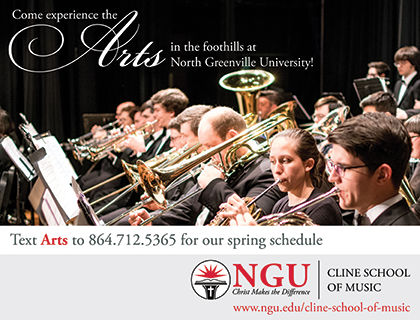 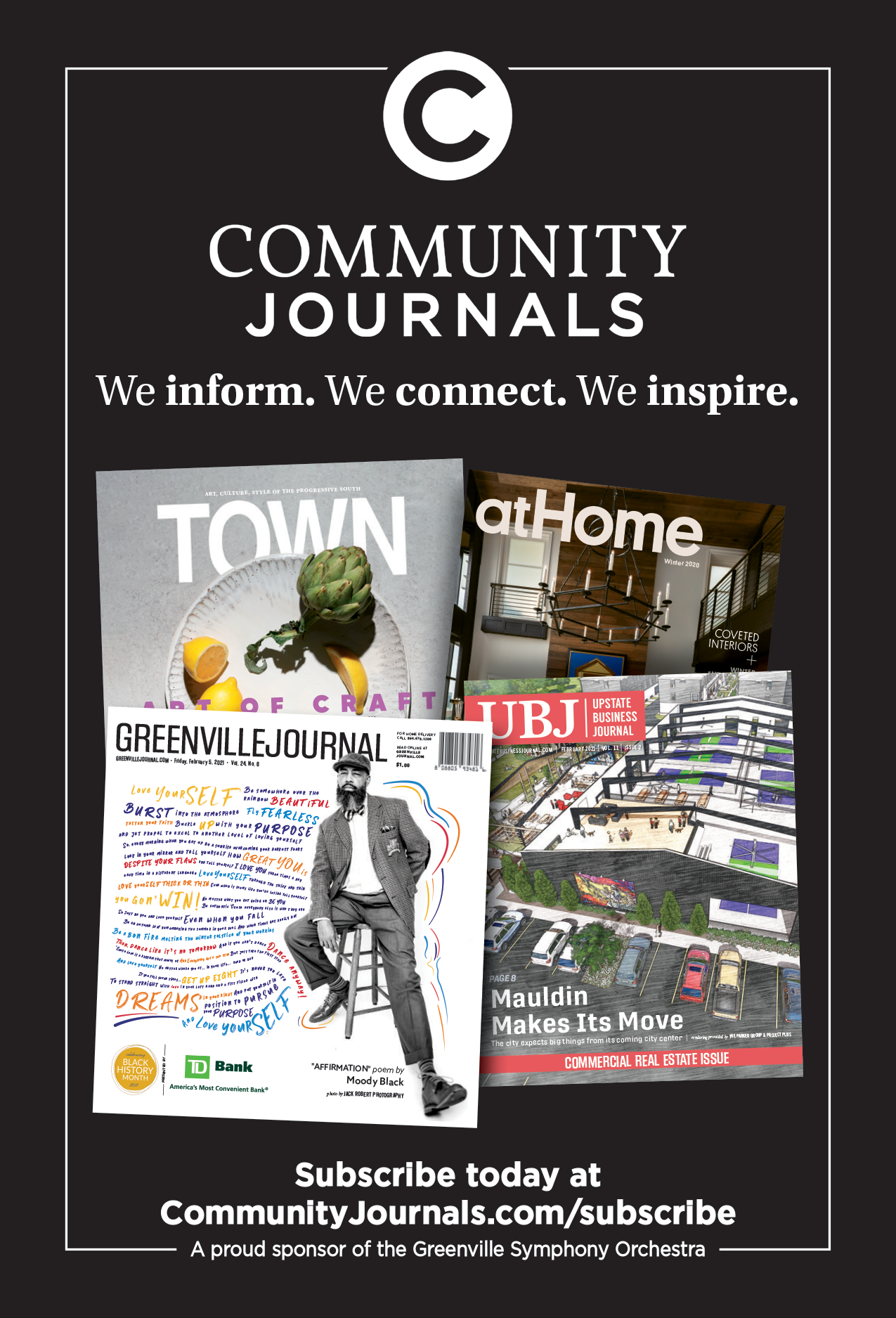 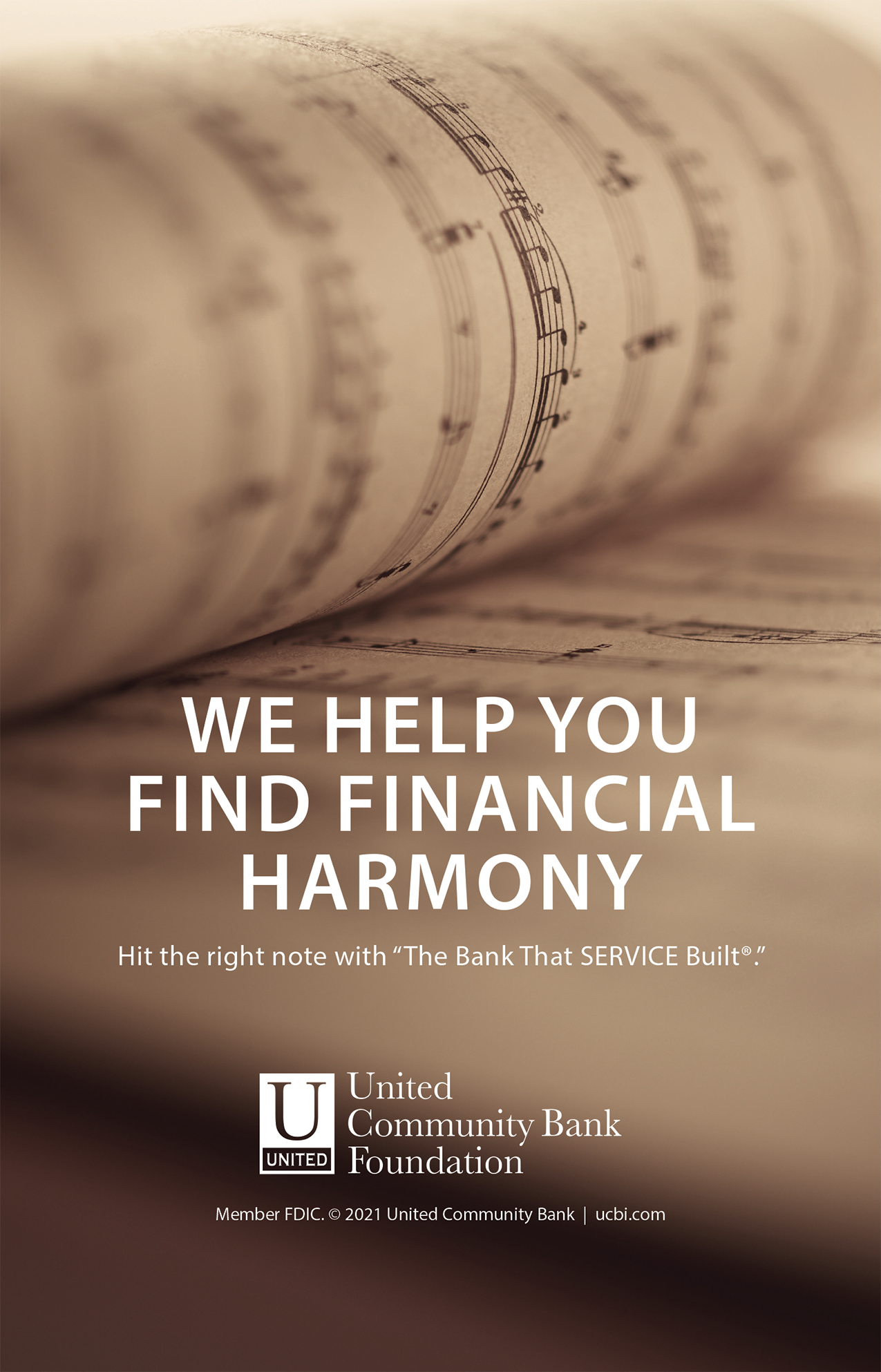 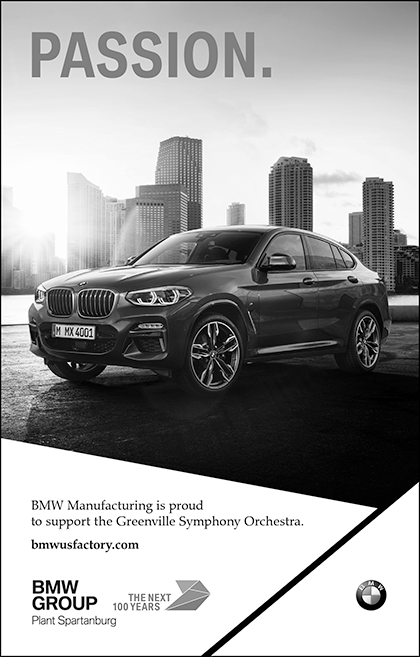 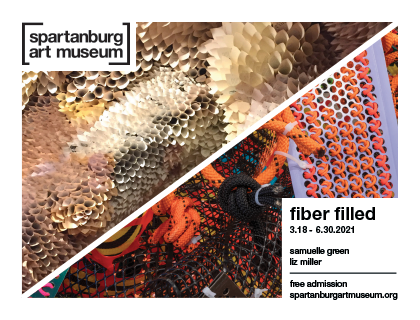 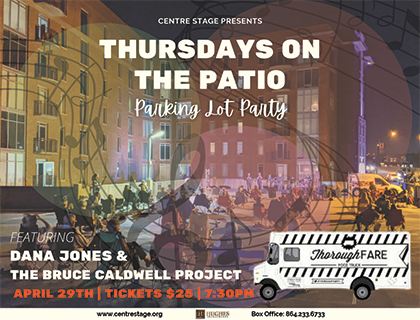 The Magic of Organ

Greenville Symphony
Please visit the desktop edition of the program by clicking the link below. View Desktop Version