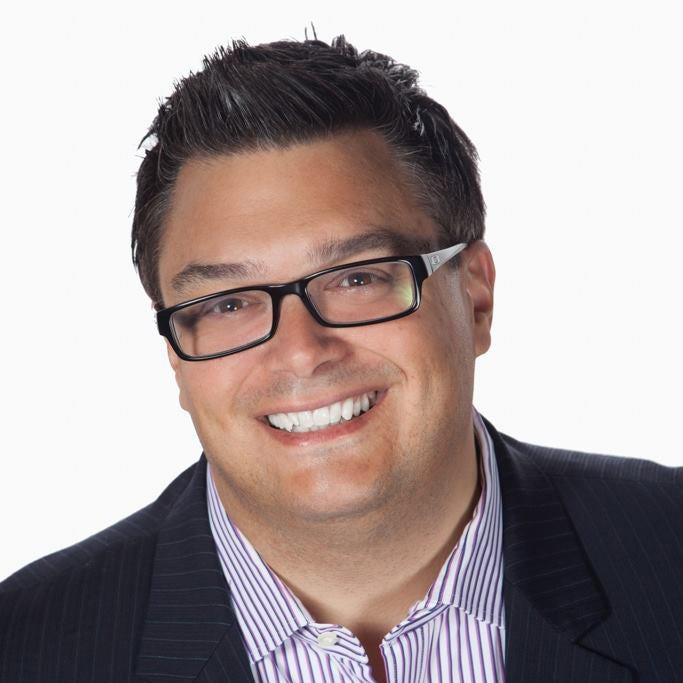 I am thrilled to be able to say to you all – our long 2 year intermission is over!

Welcome Back to The American Theatre

2022-2023 represents our 35th Anniversary Season presenting the entire Coastal Virginia region with performing arts excellence from around the world, and around the corner!

As Artistic Director, it is my goal to combine bold artistic statements with innovative creative approaches, to engender strong support from the entire community.

It is with this in mind, I am ecstatic to introduce our audiences to the 2022-2023 35th Anniversary Season!

From innovative modern music to cutting-edge American jazz, from Broadway blockbusters to a variety of Christmas and Holiday celebrations— next season’s performers are all storytellers! With or without words, these 35th Anniversary performances are telling these stories just for you!

As part of our ongoing growth, I am proud to announce some exciting changes for Season 35 – starting with the grand opening of our new Studio Theatre. This newly renovated, intimate space will provide an opportunity for audiences to have a more personal performance experience with a variety of artists. I hope you share our excitement in the addition of this space to our regular annual programming!

We also continue our price-accessibility with tickets starting at $35 – with a number of preferred seating for those who want to guarantee the most sought-after seats early in the season. As always, patrons save the most money with our Subscription Passport.

I am tremendously grateful for everyone’s patience and commitment during our long intermission. We are glad to have the opportunity to once again share the magic of the performing arts with you. Creativity and imagination are the threads that weave our cultural tapestry and advance our mission to enhance the quality of life for the artists and audiences we serve.

Now, lean forward in your seats and get ready for a memorable year of joyful stories as we celebrate our 35th Anniversary!

I will see you at the Theatre!

Come hear a festive program of winter classics & holiday favorites presented by the Hampton Roads Philharmonic. This program is a light mix of the familiar tunes of the season, wintry classical works, and a guest appearance by WHRO's Raymond Jones reading a musical arrangement of the classic 'Twas the Night Before Christmas. From Sleigh Ride to The Polar Express, there is something for everyone!

Currently led by Steven Brindle, the Hampton Roads Philharmonic formed in 2013 after a group of community musicians had a vision of creating a new orchestra to serve the area. The Hampton Roads Philharmonic is now dedicated to building a community where classical music serves as an integral and thriving art form. The orchestra strives for artistic excellence, increases community awareness and participation in the performing arts, programs a diverse selection of repertoire, and creates a variety of educational opportunities and experiences.

A standard of the orchestral literature during the holiday season, Sleigh Ride provides musical imagery of riding a sleigh through town and engaging in winter activities. Through the percussion, sounds reminiscent of a horse galloping and a whip cracking can be heard and, towards the end of the piece, the “horse” can be heard whinnying from the trumpet section.. Ironically, Leroy Anderson received the inspiration needed to begin composing this work during a heatwave in July of 1946. Since its release, Sleigh Ride has been performed countless times through settings ranging from orchestras to pop artist groups.

Lux Aurumque, which translates to “Light and Gold,” was originally written in 2000 for a choir to be sung during the holiday season. The Latin name comes from a poem of the same name which, when translated, means “Light, warm and heavy as pure gold, and the angels sing softly to the newborn babe.” In the words of Whitacre, “if the tight harmonies are carefully tuned and balanced they will shimmer and glow,” referring to the delicate harmonies and orchestration techniques employed.

Leroy Anderson is well known as a master of light orchestral music and A Christmas Festival is no exception. Consisting of 7 Christmas carols and Jingle Bells, this medley sets the scene of a delightful holiday experience. This work was completed in 1950, where it was premiered by the Boston Pops Orchestra in Boston, Massachusetts.

A piece based on the well-known poem by Clement Clark Moore. Bill Holcombe composed the piece for a full orchestra in order to make the text of the poem come to life. The music is meant to be light in which a narrator may read the poem while the music plays. The music composed is excellent in portraying the mood of holiday spirit that is conveyed throughout the poem.

'Les Patineurs Valse' (opus 183), known in English as 'The Skaters' Waltz', was composed in 1882 and inspired by the 'Cercle des Patineurs' or 'Rink of Skaters' at the Bois de Boulogne in Paris. His introduction to the waltz can be likened to the poise of a skater and the glissando notes invoke scenes of a wintry atmosphere. The other themes that follow are graceful and swirling, as if to depict a ring of skaters in their glory. Bells were added for good measure to complete the winter scenery. 'Les Patineurs Valse' has featured in dozens of films from the earliest talkies to the present. These include 'The Hollywood Revue', 'My Favorite Wife', 'Chariots of Fire', 'A Simple Wish', 'My Beautiful Laundrette', 'Downton Abbey' and many others.

A Most Wonderful Christmas -  Robert Sheldon

A Most Wonderful Chirstmas is Christmas medley of many common holiday favorites.  You'll find Winter Wonderland, I'll Be Home for Christmas, Have Yourself a Merry Little Christmas and It's the Most Wonderful Time of the Year in cheery settings that lift the spirits! The piece is filled with many solos to show off players and features many swing and jazz sections to match the exciting mood of the piece.

Around the World at Christmas Time -  Bruce Chase

This piece is a Christmas medley of many traditional chorals. These traditional chorals that the work consists of are all from different countries of world. This includes Germany, Poland, England, Italy, France, and the United States. The chorals included are O Tannenbaum, Infant Holy Infant Lowly, What Child Is This?, O Sanctissima, The Hanukkah Song, Whence Comes This Rush of Wings, and Go Tell It on the Mountain.

Josef Strauss, second born of the three Strauss brothers wrote this quick polka in winter 1862 to be performed during the Carnival season in Vienna. It was first performed there in March 1862. This piece is meant to bring a delightful experience to listeners and get listeners into the “wintery” mood.

This blockbuster Alan Silvestri and Glen Ballard film score has been masterfully scored for symphonic band by Jerry Brubaker. The medley includes "Believe," "The Polar Express," "When Christmas Comes to Town," and "Spirit of the Season." This piece has become a standard for popular holiday music ever since the fim was released and grew in popularity.

Thyank you to our Sponsors
Hampton Roads Philharmonic Donors