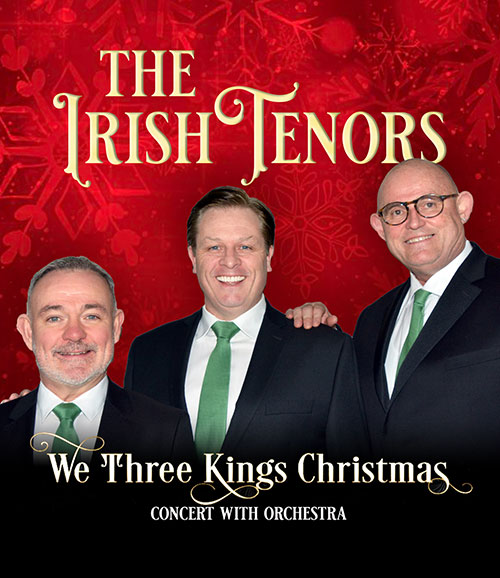 The Irish Tenors
ABOUT THE ARTIST

The Irish Tenors have been touring together since 1998, with sold-out shows at Radio City Music Hall, Sydney Opera House, Carnegie Hall, The Hollywood Bowl, and major concert halls throughout the world. Their faces and voices are familiar to PBS audiences through several specials, including the “Ellis Island” recordings that sold a million CDs and DVDs.

Since they first joined voices in 1998, The Irish Tenors have made countless traditional treasures breathe with new life. Moreover, they’ve proven themselves gifted interpreters of a wide range of material, with such songs as “My Heart Will Go On” (from Titanic), “Fairytale Of New York” (previously recorded by Kirsty MacColl and The Pogues), and even Jimmy Kennedy’s “South Of The Border (Down Mexico Way).” These songs live comfortably in their repertoire alongside “Danny Boy,” “Whiskey in the Jar,” and “Fields Of Athenry.” Among their best-selling albums, Heritage ranks as one of the finest with classic recordings of many of the most beautiful Irish songs. We Three Kings is their best-selling Christmas Album and includes all of the superb Christmas gems that feature year after year in their legendary Christmas tour, which has become a firm tradition for so many families who love their music and the special sparkle that marks their holiday program.

The Irish Tenors powerful vocal line-up of Anthony Kearns, Ronan Tynan, and Declan Kelly are unquestionably the leading brand of this genre. All classically trained singers, each having performed in leading concert halls across the world, together they combine to produce a sound and concert experience, which touches hearts and stirs the emotions. Happy songs of celebration and humor, mixed with touching melodies and songs that warm the heart.

They are surely versatile, but for many, Anthony Kearns, Ronan Tynan, and Declan Kelly are synonymous with Irish music. There is an aching bittersweet quality to much of Ireland’s musical heritage, a melodic loveliness and emotional intensity that brings a tingle to the spine and a tear to the eye. The dazzling technique and depth of feeling that defines this musical genre, amplified to the third power, is the hallmark of The Irish Tenors.

The magic they’ve captured on previous releases has resulted in millions of albums sold and the upper reaches of Billboard’s music charts. The Irish Tenors have appeared on several incredibly successful and highly rated PBS specials including Ellis Island and Live from Belfast as well as The Today Show, Good Morning America, Regis and Kelly, Martha Stewart, A&E Breakfast with the Arts, and they are one of the best-selling acts to appear on QVC.

The Irish Tenors continue to tour constantly, thrilling old fans and winning new ones all around the globe. In the U.S., they are one of the most successful Irish touring acts ever, second only to U2. Whether as the powerful vocal trio in full flight, or in their cameo solo spots, a concert performance by The Irish Tenors is an experience that never fails to excite and bear witness to the power of great music when performed by true artists. 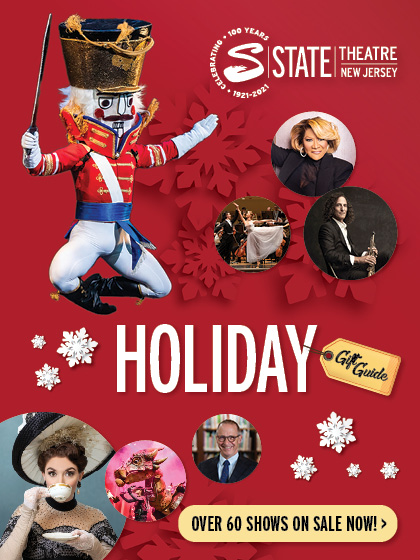 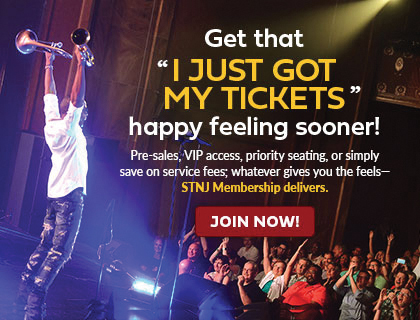 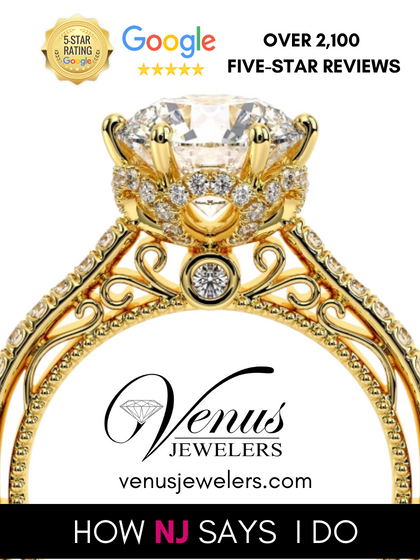 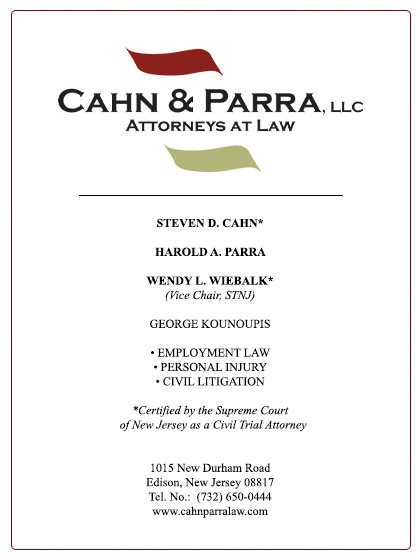 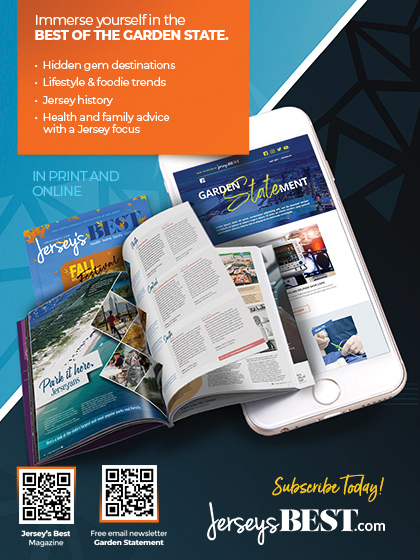