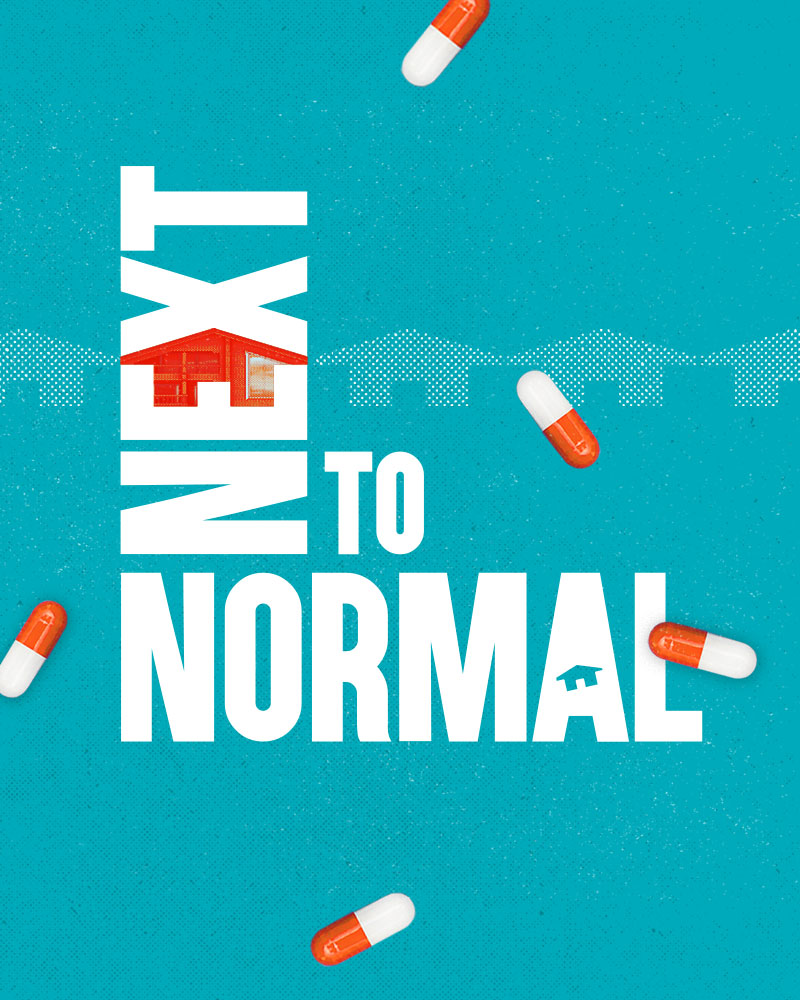 RUNNING TIME
~2 hours and 25 minutes, including one 15-minute intermission

Next to Normal
is presented through special arrangement with Music Theatre International (MTI). All authorized performance materials are also supplied by MTI.
www.MTIShows.com

The Playhouse sits on land forcibly taken from the Paugussett and Wappinger people.

Westport Country Playhouse acknowledges the indigenous peoples and nations of the Paugussett and Wappinger that steward the land and waterways of what is now known as Westport, Connecticut. We honor and respect the enduring relationship that exists between these peoples and nations and this land. 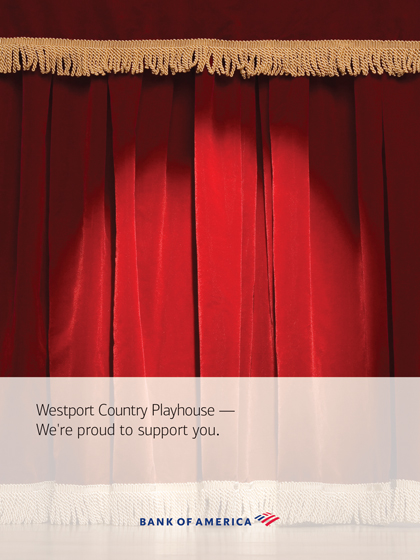 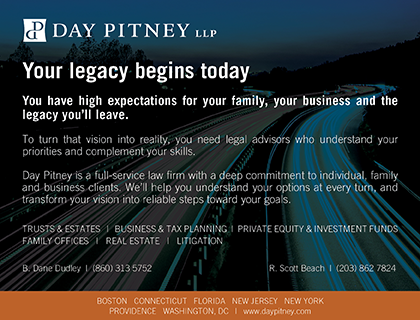 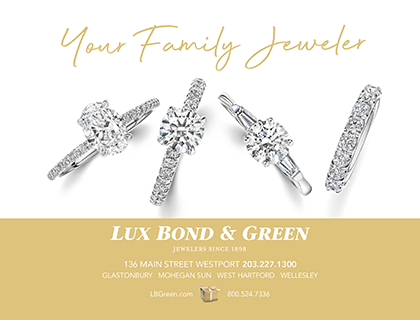 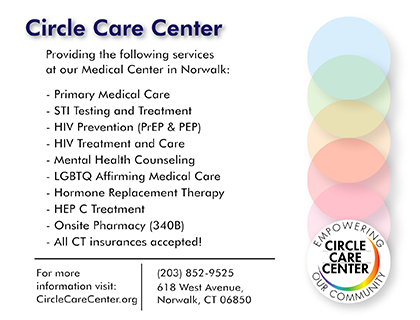 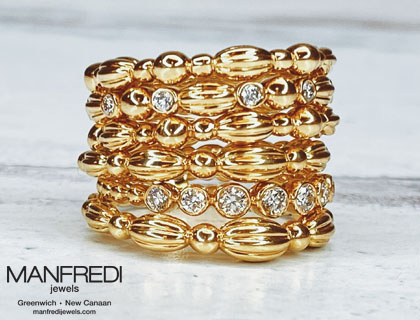 This Theatre operates under an agreement between the League of Resident Theatres and Actors’ Equity Association, the Union of Professional Actors and Stage Managers in the United States.

The Director is a member of the Society of  Stage Directors and Choreographers, Inc., an independent  national labor union.

The scenic, costume, lighting and sound designers in LORT Theatres  are represented by United Scenic Artists, Local USA-829 of the IATSE. 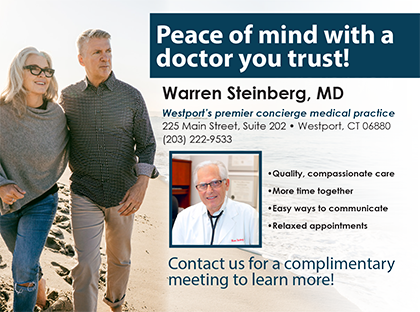 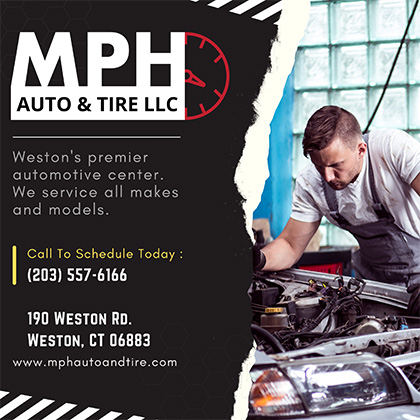