Originally from the Bahamas, tenor Craig Brown holds a graduate degree in vocal performance from the Hayes School of Music at Appalachian State University, where he studied with Mary-Gayle Greene. There, he performed as Lippo in Kurt Weil’s Street Scene, Ferrando in Mozart’s Cosi fan Tutte, and King Kaspar in Menotti’s Amahl & the Night Visitors.
In addition to his operatic work, Brown holds a Bachelor's degree in music industry studies and has worked at BMG Publishing, RCA Records, and Killer Tracks in Hollywood, California. He has served as a vocal clinician at Camp Ballibay for the Fine and Performing Arts in Pennsylvania, Cannon Music Camp at Appalachian State University, and “Sing Out!” and “Next Stage!” at Duke University. He teaches voice at both the Ravenscroft School and The Musicians Learning Center, with more than 70 students. 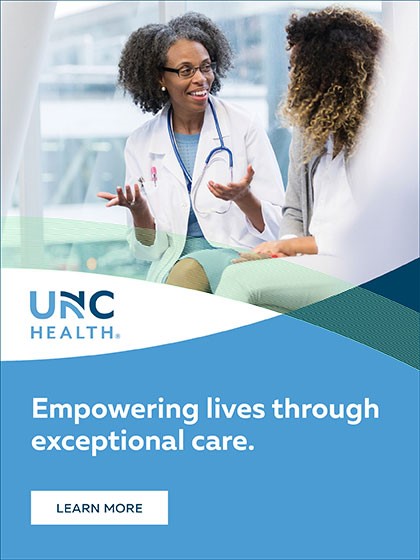