The Maxine and Benjamin Swalin Chair

Carlos Miguel Prieto is Music Director Designate of the North Carolina Symphony. He first appeared with the Symphony as guest conductor in 2011. Since then, he has conducted programs including symphonies, choral works, and works by living composers in Raleigh and around the state. This season, he conducts three programs. He assumes the role of Music Director in 2023/24.

Since 2002, alongside Gustavo Dudamel, Prieto has conducted the Youth Orchestra of the Americas (YOA). He served as Principal Conductor of the YOA from its inception until 2011, when he was appointed Music Director. He has also worked regularly with the National Youth Orchestra of Great Britain and the NYO2 in New York.

Prieto has conducted over 100 world premieres of works by Mexican and American composers, many of which were commissioned by him, and has championed works by Black and African American composers such as Florence Price, Margaret Bonds, and Courtney Bryan, among others. Among his many recordings, his rendition of the Rachmaninoff Piano Concerto No. 2 & Études-tableaux Op. 33, with Boris Giltburg and the Royal Scottish National Orchestra, won a 2018 Opus Klassik award and was listed as a Gramophone Critics’ Choice for 2017. His recording of Korngold’s Violin Concerto with Philippe Quint and the Orquesta Sinfónica de Minería received two Grammy nominations.

Carlos Miguel Prieto was recognized by Musical America as the 2019 Conductor of the Year. A graduate of Princeton and Harvard universities, Prieto studied conducting with Jorge Mester, Enrique Diemecke, Charles Bruck, and Michael Jinbo. 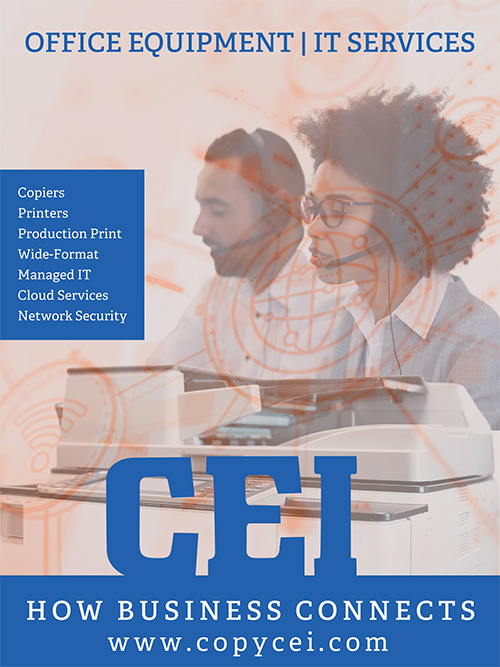