× Upcoming Events About the NCS About Our Musicians About Our Boards 2022/23 Season Donors Corporate Supporters Make a Gift Past Events
Claude Debussy
Selection from Images, I. Ibéria

The second and most famous of Debussy’s Images, Ibéria draws from the manifold colors of the orchestral palette to musically represent the Spanish peninsula. Creating evocative images from the piano and orchestra had already become Debussy’s signature style: the year 1905 alone saw the completion of La Mer, three symphonic sketches inspired by the woodblock prints of the Japanese artist Hokusai, as well as the delightful piano suite Estampes, which treats the listener to glimpses of pagodas and an evening in Grenada before settling down to the sweet patter of raindrops in a springtime garden.

Debussy’s gravitation towards Spanish idioms in 1905 was by no means novel. Paris teemed with a large Spanish émigré community, fostered by the exiled Queen Isabella’s presence in France beginning in 1868. Gallic composers fell sway to the instruments and rhythms of their southern neighbors; attracted to the expanded melodic language of beguiling Arabic modes, they sought to capture these sounds in their own works. Bizet’s Carmen (1873), Lalo’s Symphonie espagnole (1875), Chabrier’s España (1883) and Habanera (1888), to mention a few, were already familiar to Debussy when Ibéria was conceived. 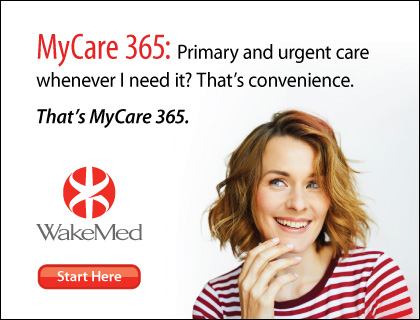