A regular featured guest with the Symphony, Scott MacLeod has joined several Pops programs and Independence Day concerts; most recently, he appeared with the Symphony in Wilmington for the annual Stars & Stripes concert.

Scott MacLeod maintains an active musical career as a singer, conductor, director, and teacher. He recently traveled to France, where he partnered with the U.S. Consulate in Marseille to present a recital based on ocean conservation, culminating in a performance in Monaco for Prince Albert II and invited guests. Other notable performances include Frederik in A Little Night Music with Piedmont Opera, the world premiere of Rime of the Ancient Mariner with Carolina Ballet, Hercules in Patrick Morganelli’s Hercules v. Vampires with North Carolina Opera, Pangle and Monroe in the North Carolina debut of Jennifer Higdon’s Cold Mountain, three tours of Messiah with the National Symphony of Costa Rica, and a solo recital of original compositions by J. Mark Scearce at the historic Municipal House in Prague.

MacLeod is Associate Professor of Voice at High Point University, where he was awarded the 2020/21 “Innovation and Creativity in Teaching” Award. He spent two summers as a guest artist/lecturer in China and was awarded an honorary faculty post at Shaoguan University (Guangdong, China) in 2017. He is also Chorus Master for North Carolina Opera. 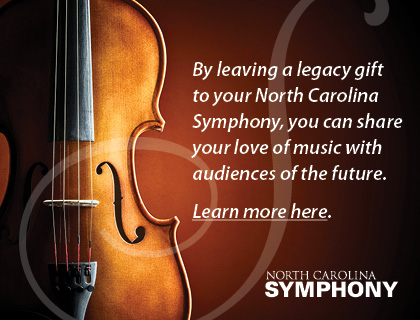