David Glover served as Associate Conductor of the North Carolina Symphony from 2014-2018 and has previously returned as a guest conductor at UNC Health Summerfest in 2021, where he led a program that included works by Mendelssohn, Mozart, and Florence Price.

This season, David Glover continues in his third season as music director of the Lynchburg Symphony Orchestra. Previously he served as Associate Conductor of the North Carolina Symphony, where he led numerous high profile concerts including the opening classical concert of the Symphony’s first season at the new Wilson Center in Wilmington and two state-wide tours.

Glover has worked with classical artists including Stefan Jackiw, Di Wu, Conrad Tao, and Caroline Shaw, as well as pops artists such as Time for Three, Pink Martini, Chicago, and the Indigo Girls.

Prior to his position with the North Carolina Symphony, Glover served as the Assistant Conductor of the Indianapolis Symphony Orchestra, and as the Artistic Director of the Wabash Valley Youth Symphony in West Lafayette, Indiana.

Glover has guest-conducted numerous orchestras including the Charlotte Symphony, Ensemble Orchestral de Paris, South Bend Symphony Orchestra, Muncie Symphony Orchestra, and the North Czech Philharmonic Teplice. He was also awarded the Ansbacher Fellowship to the Salzburg Festival and was an adjunct professor at Indiana University in 2007.

In addition to his position in Lynchburg, Glover is currently the conductor of the Triangle Youth Philharmonic in Raleigh and artistic director of its parent organization, the Philharmonic Association. 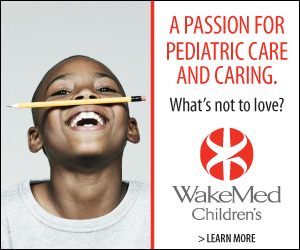