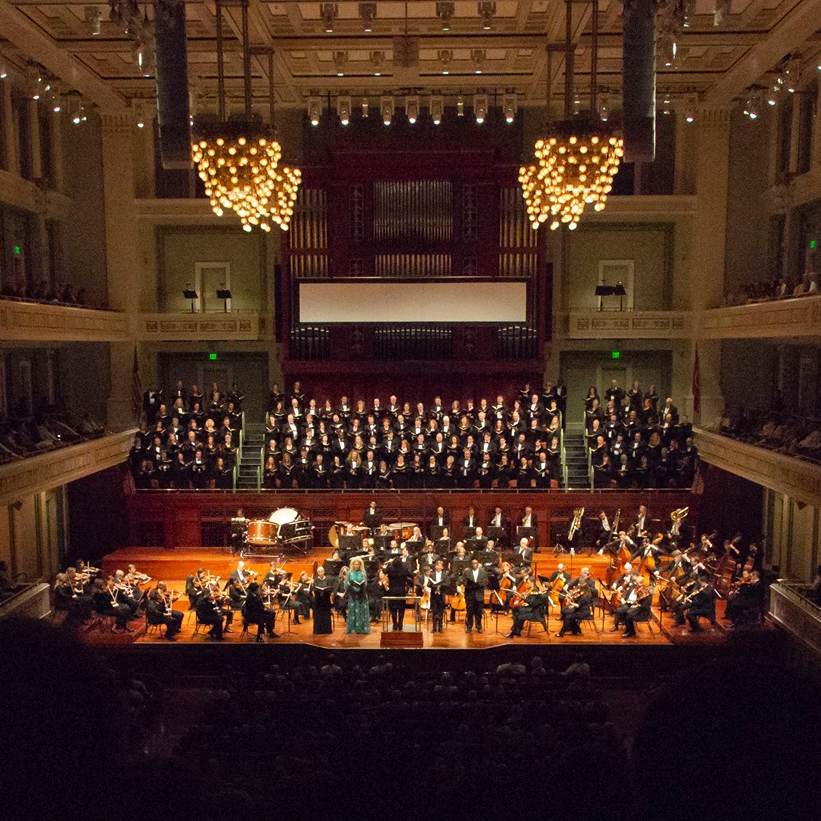 The astounding generosity of our passionate and loyal patrons has carried us through one of the most difficult chapters in our history – and there’s still time to support your orchestra! Together, we will build a stronger, healthier, more vibrant and more connected community through music.

The Nashville Symphony appreciates your support of our mission. We have reimagined our usual benefit offerings to provide virtual engagement opportunities through 2021. Through the following special privileges and benefits, we hope to recognize your gift and express our gratitude for your commitment. To view the full benefits listing and the perks associated with each level, please tap the link below.

The Lawrence S. Levine Memorial Concert Fund was established in 1981 by Sally Levine and her sons Mark and Richard in memory of her husband and their father, after his death at age 57. A born New Yorker, he had loved music and concert-going from their years in New York and continued in support of the Nashville Symphony after their move to Nashville in 1964. The purpose of the Fund is to present an outstanding young soloist each season in a subscription concert with the Nashville Symphony. The first supported concert took place in September 1983.

*denotes donors who are deceased

Nashville Symphony
Please visit the desktop edition of the program by clicking the link below. View Desktop Version