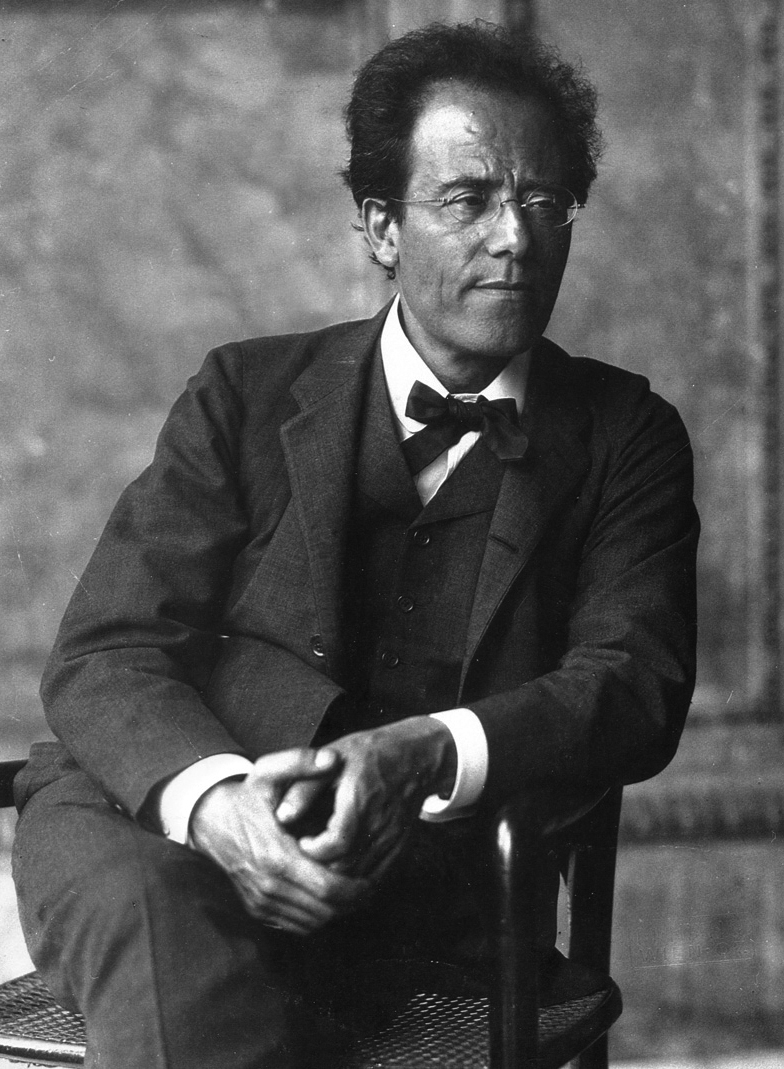 My father Philip Richebourg conducted his own orchestra every day of his life. Dedicated to each task at hand whether in business or in service to his community, in his life-passions as pilot, musician, archivist, my father approached all things in life as if resolute in achieving one goal, that of consistency, precision and perfect harmony. As ASO’s First Board President and for seven consecutive years, my father’s mission in the formative years was to solidify the orchestra financially and administratively with bold and creative ideas, ensuring its longevity. Today the Annapolis Symphony Orchestra has soared to the heights that my father dreamed would one day come true. I can think of no greater legacy than naming the ASO Music Director’s Chair after my father Philip Richebourg.

Elizabeth Richebourg Rea is a fine art photographer and curator. Rea’s art career began in the 1970s working for The Museum of Modern Art and Leo Castelli. Curator of numerous exhibitions of Joseph Cornell, she was also catalogue editor and research consultant for two Roy Lichtenstein Museum Retrospectives. Elizabeth is President of the Dungannon Foundation, sponsor of The Rea Award for the Short Story and Rea Visiting Writers/Lecturers series at the University of Virginia. She is active on the Peggy Guggenheim Advisory Board in Venice and is Honorary Trustee of the Solomon R. Guggenheim Foundation. Elizabeth lives in Connecticut.

Philip Richebourg co-founded the Annapolis Symphony Orchestra, was elected First Board President and served as Board President for seven consecutive years. His stalwart support, organizational vision and strong leadership during the ASO’s formative years helped solidify the orchestra financially and administratively, ensuring its longevity and signature as one of Maryland’s most distinguished performing arts organizations. Phil Richebourg’s commitment, dedication and passion for musical awareness leaves an indelible mark on the history of the Annapolis Symphony Orchestra. 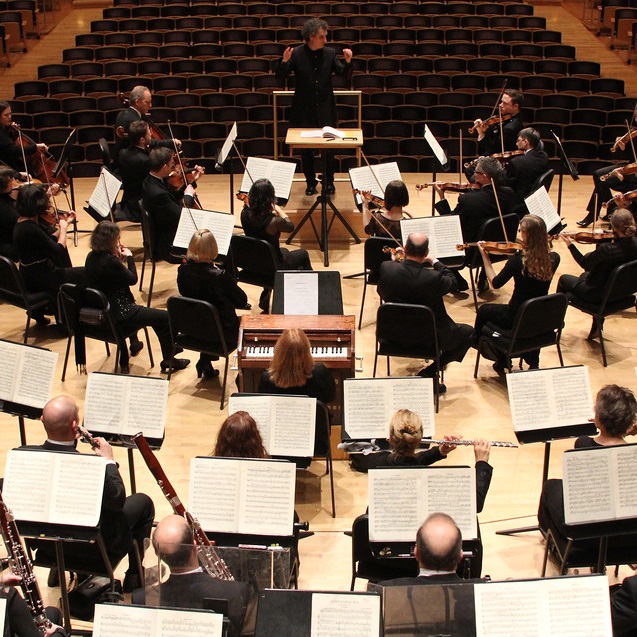 About the ASO
Connect with Us
Our Mission

The mission of the Annapolis Symphony Orchestra is to inspire, educate and enrich lives near and far by creating extraordinary musical experiences with uncompromising artistic excellence.

With a 61-year history of artistic excellence, the Annapolis Symphony Orchestra is recognized as the largest and most distinguished performing arts organization in Maryland’s capital city. Under the direction of Jose-Luis Novo, the Symphony continues to rise in excellence and national reputation, performing Masterworks, Pops, Family Concerts and special events. The Symphony reaches thousands annually with its free Pops in the Park concert, joint concerts with the United States Naval Academy, accompanying the Annapolis Opera, and collaborative projects with other arts organizations and touring headliners. Additionally, we sponsor award-winning education concerts and outreach programs in community schools, sharing the joy of music-making with thousands of school children. 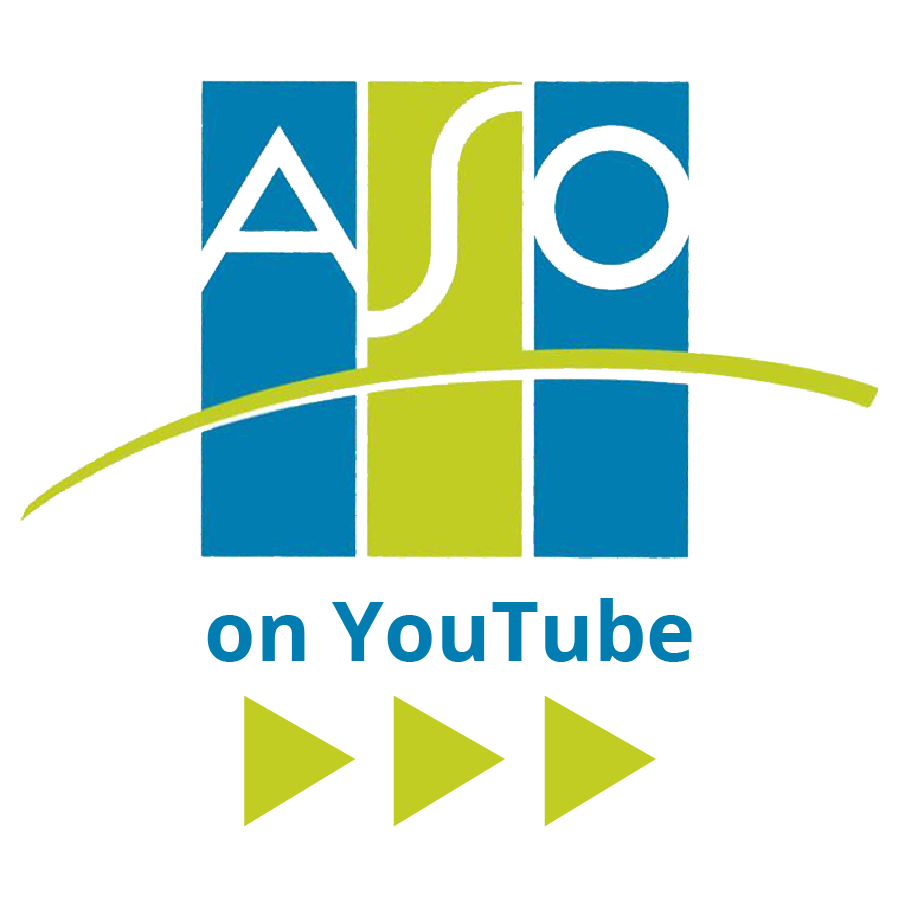 Or, check out our most recent video here:

Gifts in the current fiscal year, as of October 15, 2022, to support the Orchestra’s 5-Year Strategic Vision to “play more music in more places for more people”.

The Annapolis Symphony Orchestra is sustained through the continuous support of hundreds of generous patrons. The leadership of those listed on these pages (with gifts of at least $100) shows an extraordinary depth of support for the Orchestra’s music making, education programs, and community initiatives.

Multiyear pledges support the Orchestra’s 5-Year Strategic Vision while helping to ensure a sustained level of funding. We salute those extraordinary donors who have signed pledge commitments of three years or more. These donors are recognized with this symbol next to their name: +

GIFTS OF $1 MILLION AND MORE

Al and Ginger From +

We make every effort to ensure accuracy. If you notice an error, omission or would like to be recognized in a different way, please let the Symphony staff know at your earliest convenience. The Annapolis Symphony Orchestra greatly appreciates all contributors of any amount. 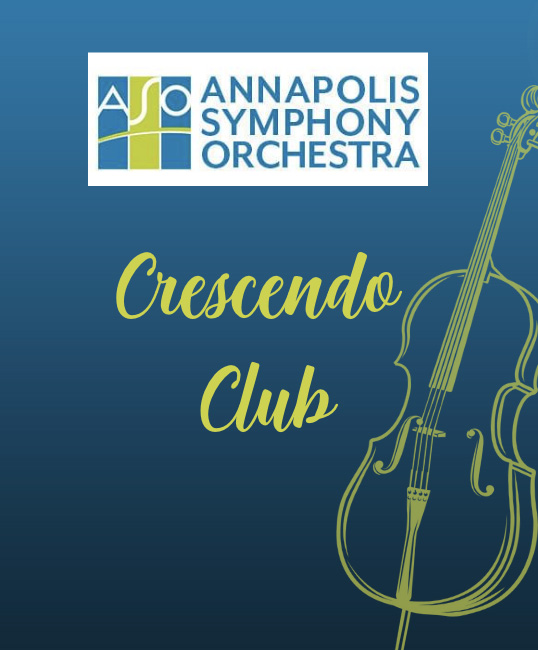 The Crescendo Club is back!

Donors who pledge or make gifts of $1,000 plus are invited to have a complimentary glass of wine before the concert and during the intermission.

Immediately following the concert please joinArtistic Director and Conductor José-Luis Novo and other patrons for a post-concert gathering. 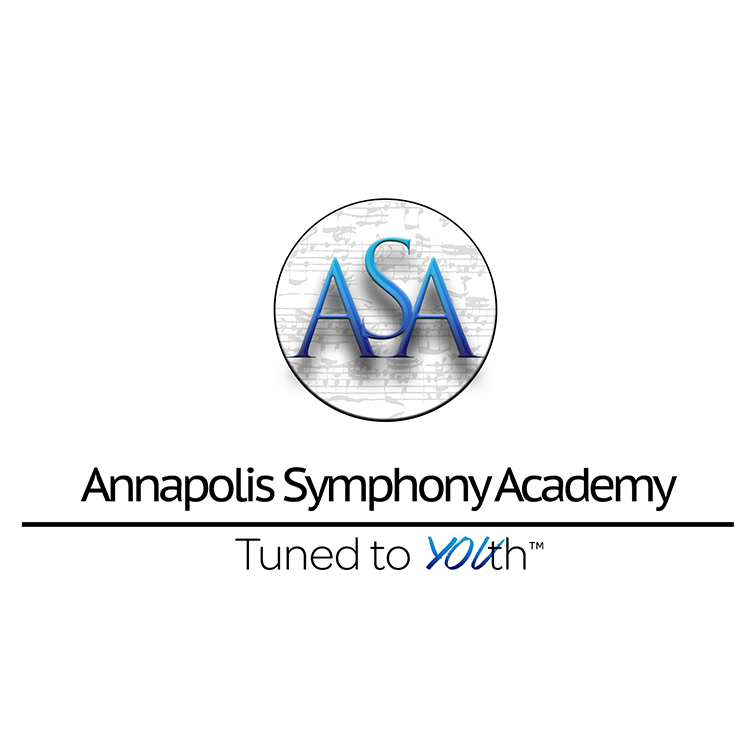 Annapolis Symphony Academy
About Us

The Annapolis Symphony Academy is changing lives by providing a high-level musical education to students of all cultural and economic backgrounds. Music has the power to change lives. It is soulful, invigorating, challenging, emotionally charged, and immensely rewarding. It affects us all every day in virtually any situation we find ourselves in.

Allow us to introduce you to the wonders of music and in return, introduce us to something unique about yourself. We can create a family together, a musical roof over a shared vision that our lives can be changed for the better with the power of music.

Our model for diversity

While classical music embraces all, it is not always accessible to everyone. Studies show that only a staggering 4% of orchestral players come from a minority background in the United States*. The Academy is structured in a unique way that promotes accessibility to classical music.

Through the incredible generosity of our donors, the Academy awards up to fifty percent of its annual tuition revenue in need-based scholarships. We believe this model provides a truly diverse student body, as it merges two overlapping, yet nonidentical, concepts of equality onto one program: our students are selected for the program strictly based on merit as well as their drive to learn and become better musicians.

Half of the Annapolis Symphony Academy student body is composed of under-represented minorities in a model that emphasizes interaction and mutual respect.

We are looking forward to meeting you and hearing you play! Audition dates and tuition information are available via the dropdown menu under the "Enrollment" tab on our website.. Please feel free to contact us with any questions you may have at ndraiblate@annapolissymphony.org or 443-454-0609. 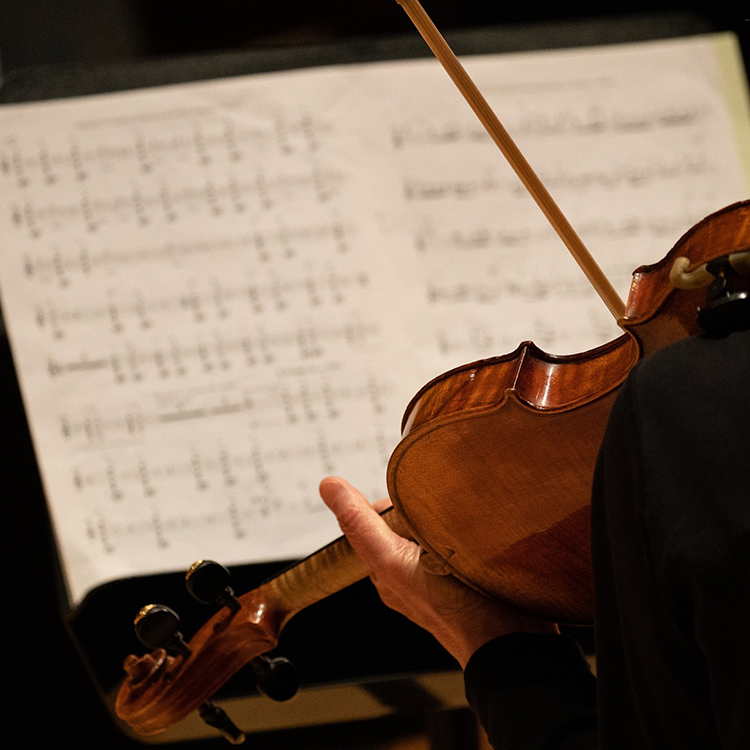 In Memorium
Memorial and Honorary Gifts

In memory of Silber
Susan Amsterdam 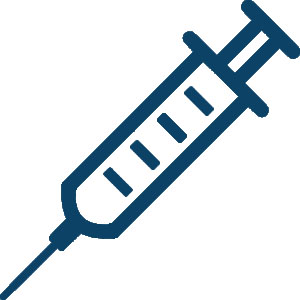 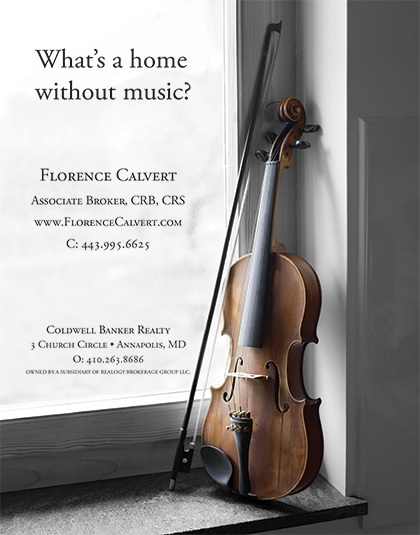